Until 1947 the Bieszczady Mountains had been inhabited by 4 ethnographic groups: Boykos and Lemkos – the Rusyn groups, Dolinians – mixed groups of the Polish and Rusyn features as well as Pogorzans – Polish groups. Boykos, Lemkos, Pogorzans and Dolinians were mainly farmers, who kept animals and they exploited a forest. They were characterized by rich spiritual and material culture. They distinguished from one another by religious customs, clothes, architecture of houses and farm building as well as lifestyle, yet they co-existed for centuries in harmony creating the cultural melting pot in this area.
The Baligród Commune was a place where a lot of cultures met, among others, Polish and Ukrainian. Within its area there were Boykos’ villages and in the neighbourhood there were villages of mixed features of Boykos, Lemkos and Dolinians.
As part of the Carpathian Cultural Heritage Center, the Carpathian Institute was built in Bystre in the Baligród commune. It is a building with a total building area – 195.5 m2, it is equipped with, among others, a training room (for approx. 30 people) and a library. On the first floor there are guest rooms (for 12 people). 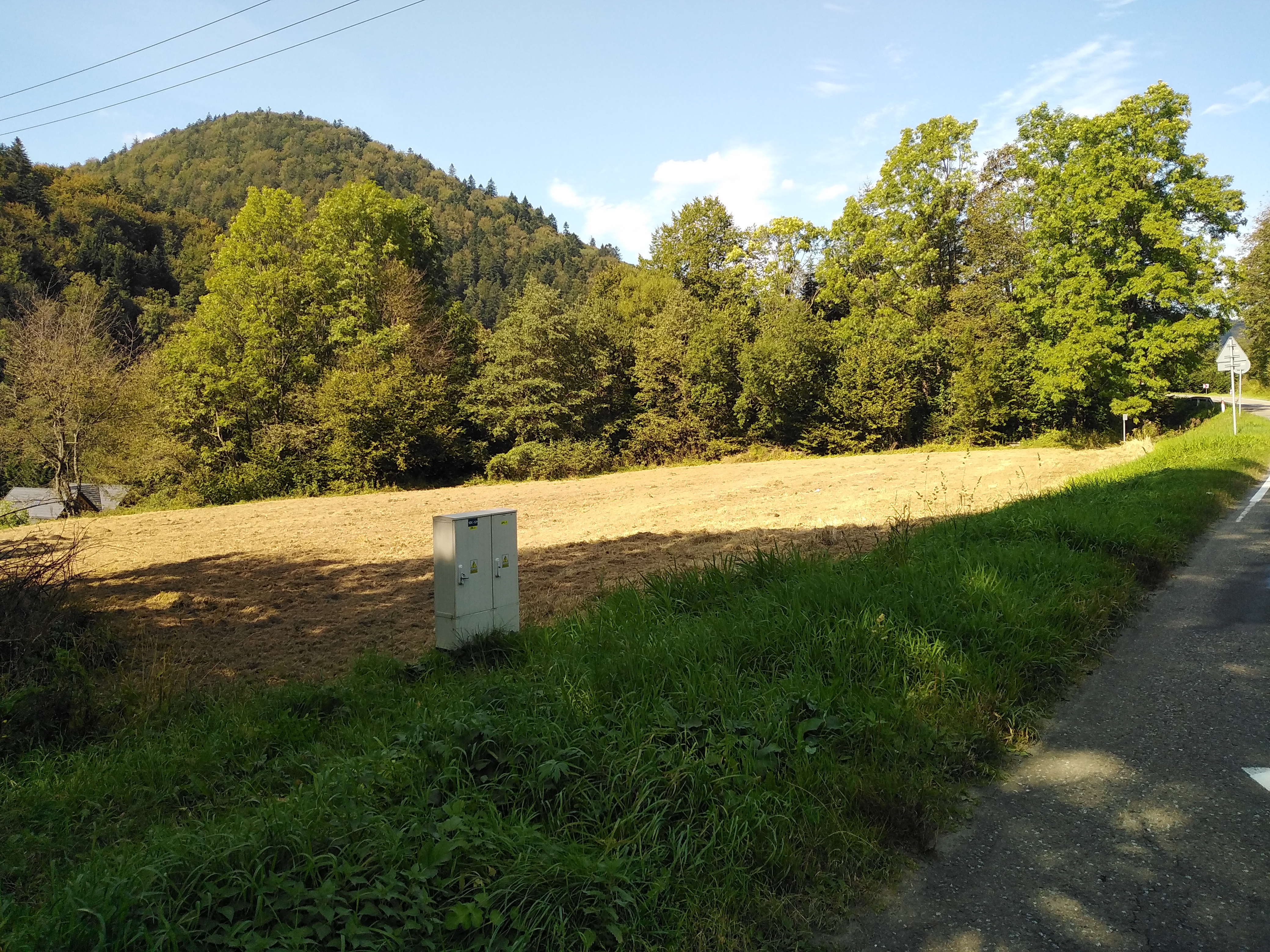 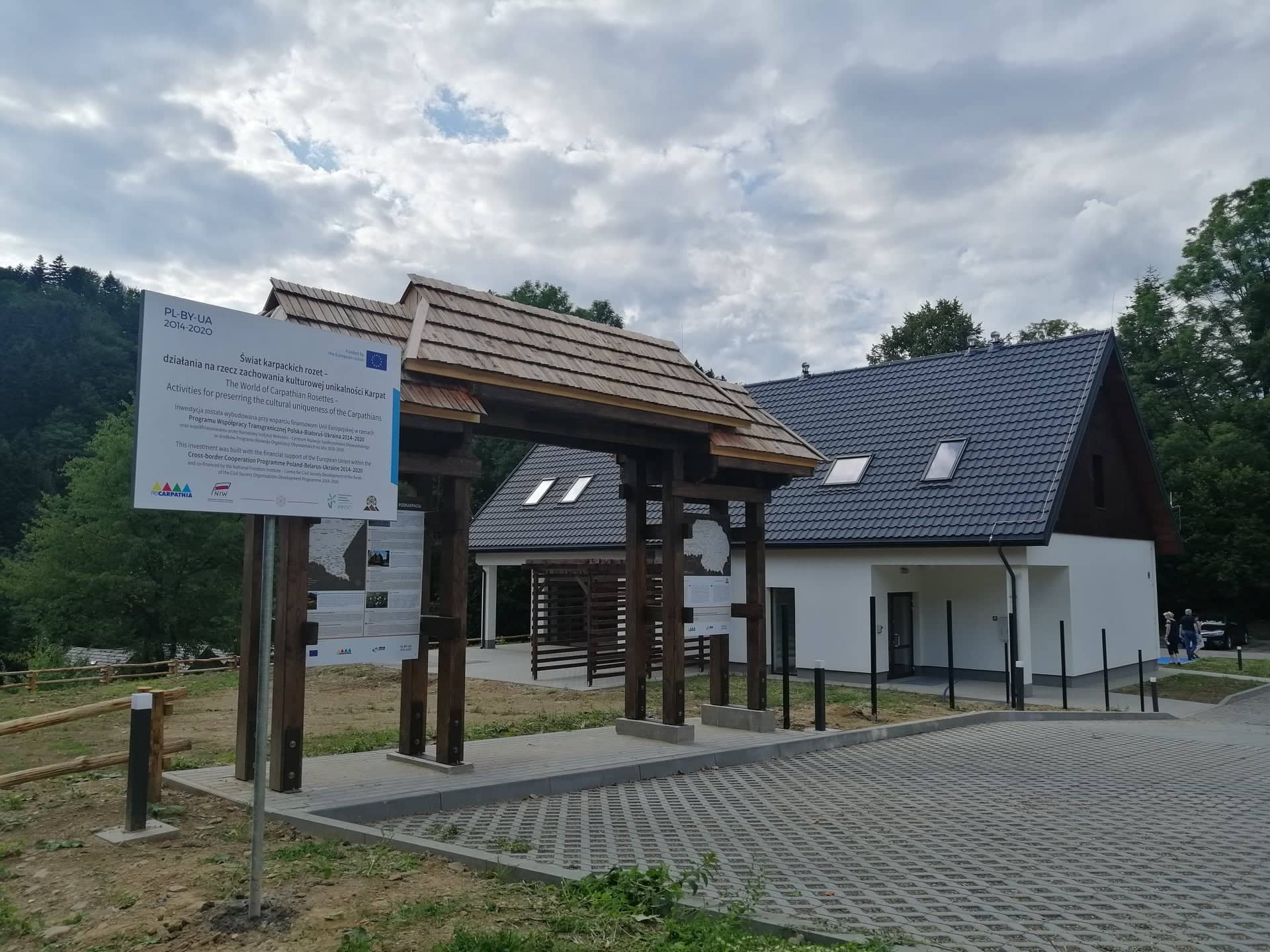