About the project – Wallachian Culture Trail in the Polish – Ukrainian borderland

BENEFICIARY: Association for Development and Promotion of Podkarpacie “Pro Carpathia”

OVERALL OBJECTIVE OF THE PROJECT
Protection and promotion of the cultural and historical heritage of the Polish-Ukrainian borderland through the development of the Wallachian Culture Trail on the Polish side of the border and its mapping out on the Ukrainian side.

SPECIFIC OBJECTIVES
1. Reconstruction of traditions related to Wallachian culture and pasturing
2. Development of an integrated tourist product related to the Wallachian culture by strengthening contacts and cooperation networks between the interested parties from Poland and Ukraine, which will contribute to the enhancement of diversity and
quality of tourist services.
3. Increasing the recognition of the borderland potential by popularising the pastoral culture. 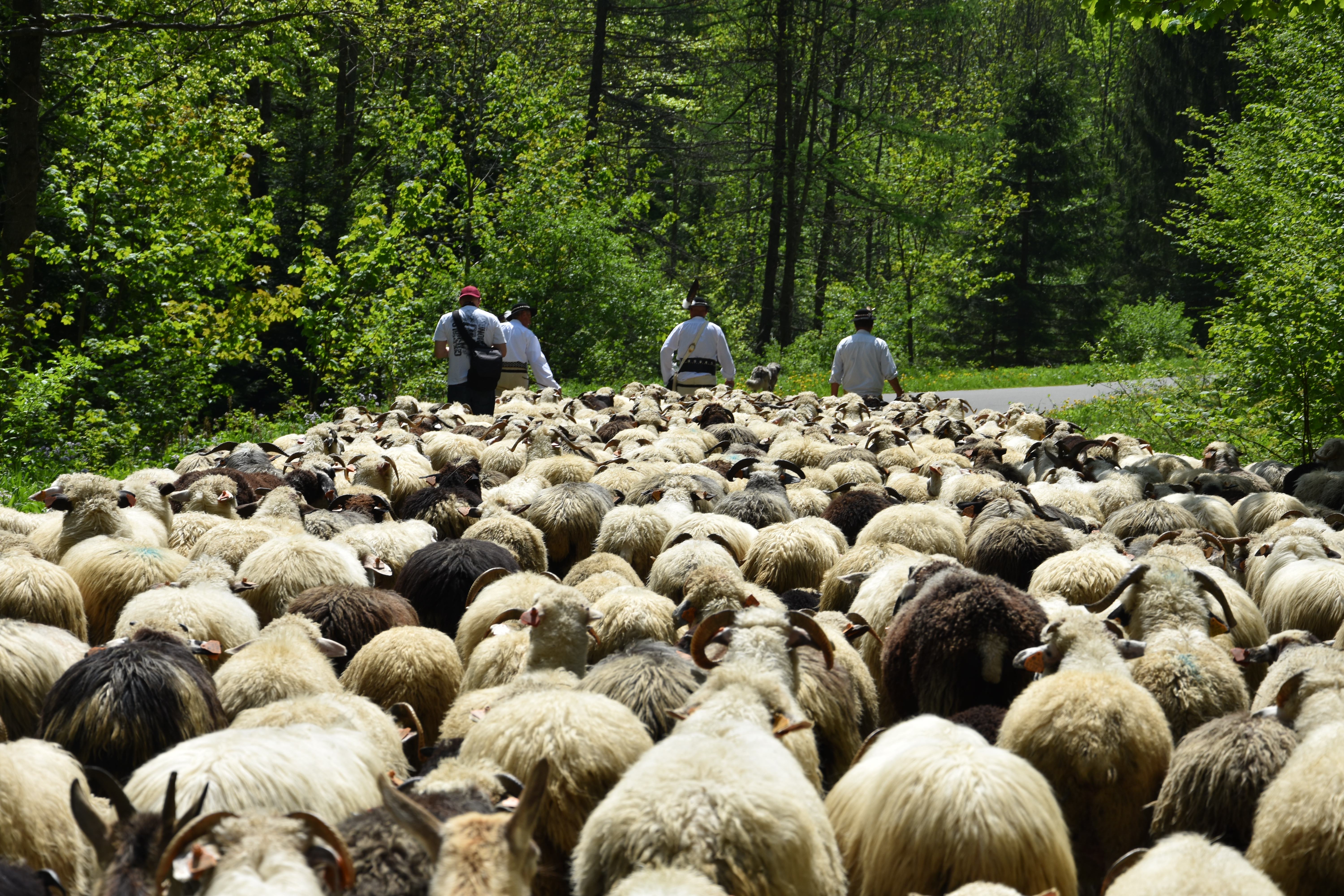 PROJECT DESCRIPTION:
Cultural heritage is one of the most critical assets of the Polish-Ukrainian borderland. What connects these regions, and the entire Carpathians, is i.a. the common Wallachian heritage and associated pasturing. The descendants of Vlachs include the Boykos, Lemkos, Hutsuls. Each year, sheep were taken to summer grazing areas. Prior to driving sheep to the pasture, there was the ritual of “mixing of sheep”, an event renewing the bond of the pastoral community of the village. The “mixing” transferred the sacred of the church to a “common chalet”. Thus was developed the pastoral culture, which is the source of culture connecting the inhabitants of the Carpathians to this day, constituting the intangible heritage of these mountains. The pastoral tradition connects these countries and nations, even in the linguistic aspect: similar names of dishes, grazing method, cheese production. The project regions have long traditions of pasturage. Back in the 1980s, over 5 million sheep were grazed in Poland, now it is only 200,000, in Ukraine: 200,000 (project area). The Podkarpackie province, which used to have extensive grazing areas, has long traditions in this regard. However, traditional grazing is vanishing and with it the specific culture and associated rituals, music, handicraft and landscape shaped by grazing. Various initiatives are taken up to change this (e.g. RedykKarpacki 2013, traditional sheep drive during which shepherds from Poland, Ukraine, Romania, together with their herds, went through the entire arch of the Carpathians, approx. 1,400 km). For many people living in the Carpathians, these events remind of the past when shepherds and sheep were often seen out on the mountain glades and pastures. In Poland, there are more initiatives intended to popularise traditional sheep grazing, pastoral culture and the associated traditions.

Traditional sheep drives are organized – events, including key activities related to sheep farming based on archaic forms characteristic of the Wallachian culture. The initiative which combines activities in the field of popularisation of Wallachian heritage is the Wallachian Culture Trail (Polish-Slovak borderland: Śląskie, Małopolskie, Podkarpackie province and Žilina and Prešov regions). This Trail has a multi-linear structure, i.e. there is no one precisely marked out the path but a general direction indicated by pastoral migration routes. Representative places on the Trail, sending tourists into the area, were marked and equipped with new infrastructure. The inclusion of the regions on the Ukrainian is necessary because Wallachian heritage is common to all Carpathians, especially since it is in Ukraine where that which is merely being re- enacted in Poland still functions. However, even there, this culture is gradually vanishing. The answer is to map out a natural and cultural heritage trail associated with the Wallachian traditions of the “Fathers of Europe” also in the Polish-Ukrainian borderland.

PLANNED ACTIONS:
1) Mapping the Wallachian Culture Trail (inventory on the Ukrainian side, making Carpathian gates and educational boards)
2) Meetings on the Wallachian Culture Trail (films about the history of pastoralism in the Polish-Ukrainian borderland, Carpathian workshops on the Polish side)
3) Carpathian University (workshops on the production of shepherd’s instruments on the Ukrainian side, publication on pastoral customs and traditions, information and promotion folder of pastoralism)
4) Promotional campaign (project websites)

This subpage has been created with the financial support of the European Union under the Poland-Belarus-Ukraine Cross-border Cooperation Program 2014-2020. Responsibility for its content lies solely with the Association for the Development and Promotion of Podkarpacie PRO CARPATHIA and can in no way be taken to reflect the position of the European Union.