Save the old to live in new life

In the center of the village of Kolochava since 2011, there is the only monument for workers in the world. The sculptural composition depicts the farewell scene of a man with his family before going to work. Little daughter is hugging her dad’s arms as if trying to hold on, beside – the figure of a crying pregnant woman with a toddler in her arms. 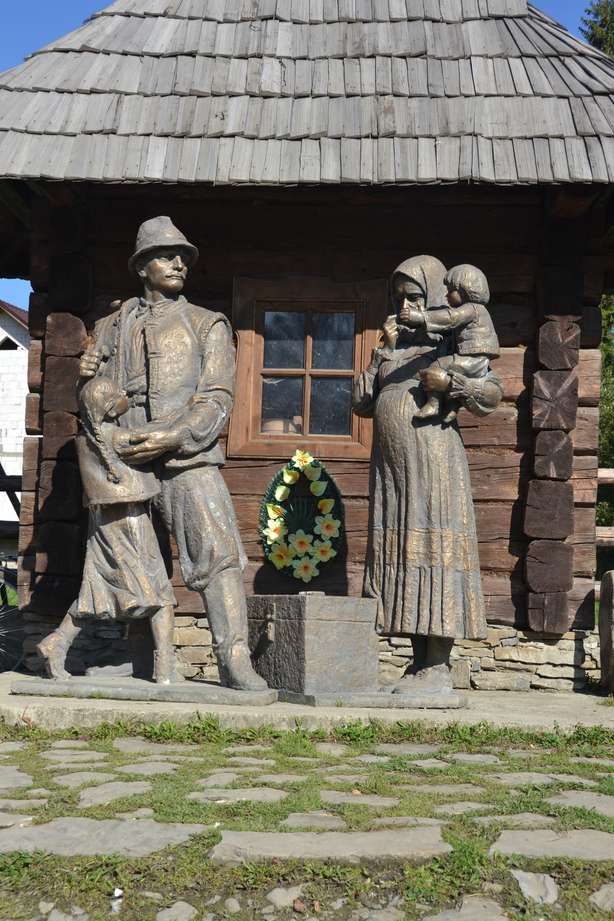 Such farewell scenes, perpetuated in stone by sculptor Peter Steyer, are a traditional phenomenon in Kolochava. The absence of any production, and hence of work, has been driving the Carpathians into the world for centuries in search of hard bread. “Well, where can we still earn money?” The traditional question of the locals. And the answer to it has been found in recent years. And this is tourism, a sphere that stimulates the development of both economy and trade and culture… The village is located within the Synevyr National Nature Park, which guaranteed the conservation of nature, the inclusion of beech forests in the UNESCO list of sites, and the lack of industrial production kept the air “invisible”, as tourists say. But besides the natural heritage, they also care about culture. What other village in Ukraine boasts 10 museums? 20 monuments? And, in general, 50 memorabilia? The village about which the village history researcher Stanislav Arzhevitin writes a 10-volume story, and the directors made dozens of films. No wonder Kolochava has long been “christened” by the village museum. Careful attitude towards the preservation of historical and cultural heritage stimulated the interest of tourists to the region, and this in turn – the development of small and medium-sized businesses in the village. 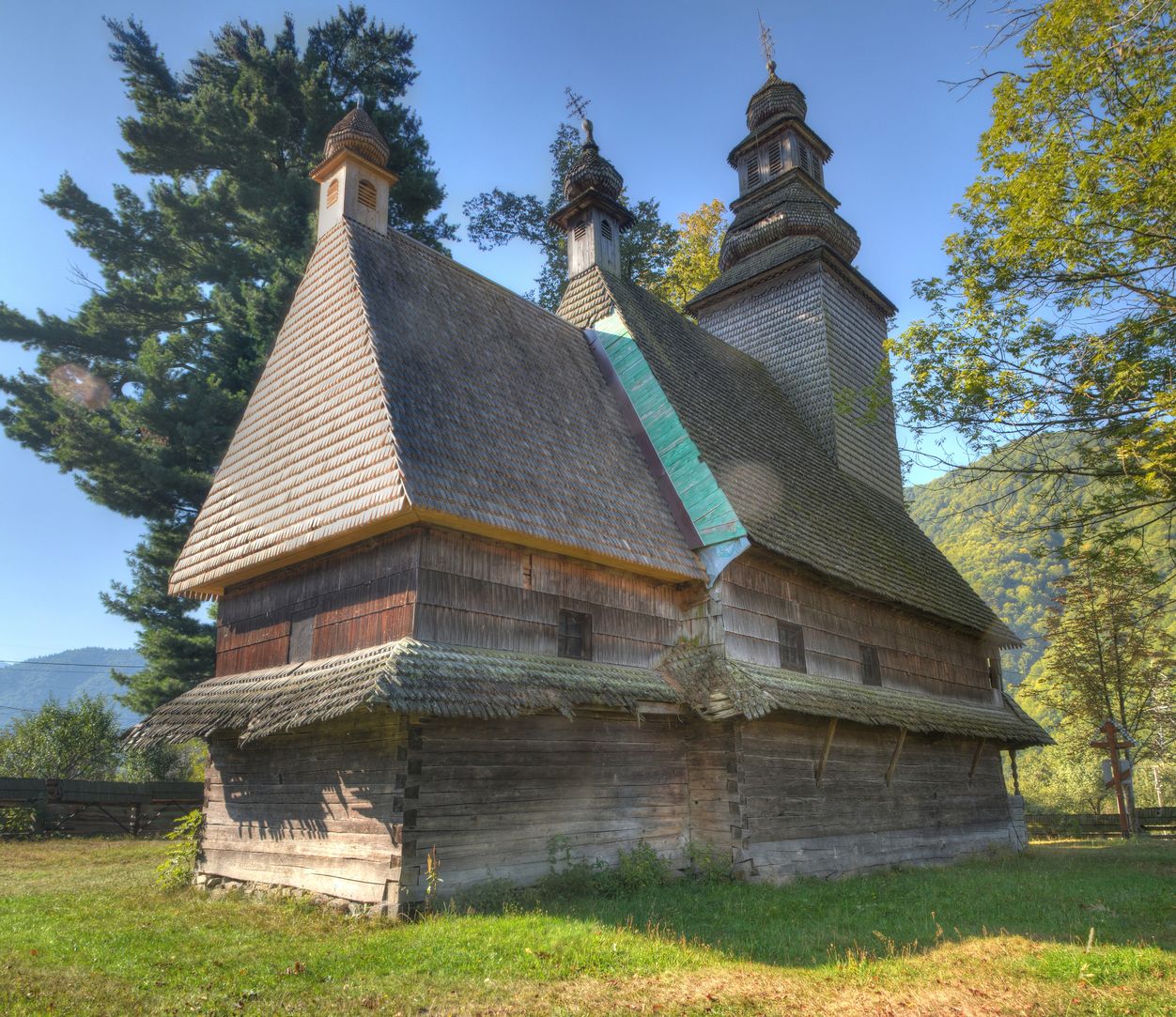 Already about a hundred? Enterprising villagers have found a niche and are successfully making money from it. Even more excitement around the village has attracted grants in the development of tourism infrastructure. The village council of Kolochava, headed by Yuriy Klyvets and with the active assistance of Vasyl Khudynets, a member of the Transcarpathian Regional Council, has zealously undertaken to raise grants in the development of the village. Together with NP Synevyr, they successfully implemented in 2018 a project for the arrangement of a local mineral source – Borcuta, and made it more accessible to visitors. 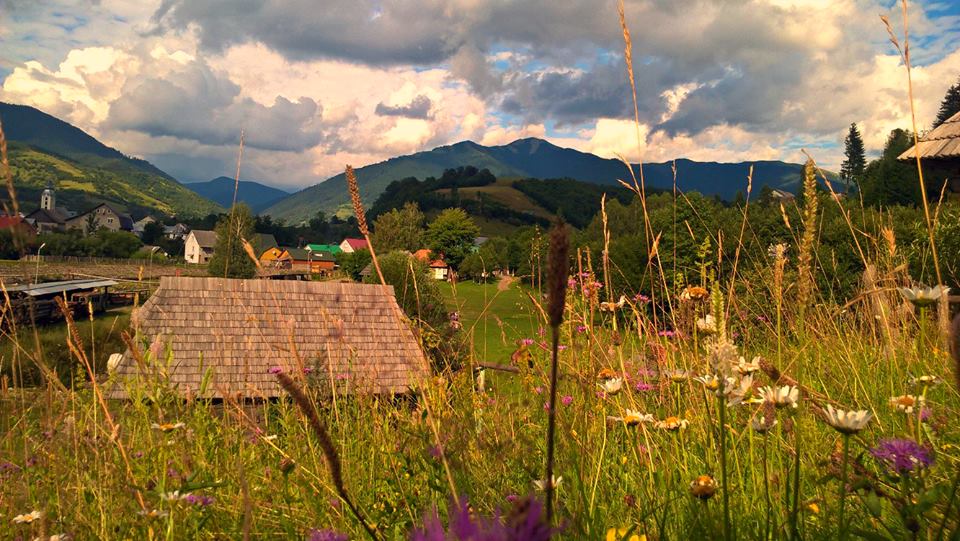 “The area near Kolochava mineral water field has for centuries been the most popular and the most beautiful holiday destination, attracting hundreds of visitors every day. Having equipped it, we have made another popular location for tourists. And this, in turn, attracts more guests to our region, ” says Synevyr NNP Director Mykola Derbak. Within the framework of the projects of the Association of Local Self-Government Bodies “Euroregion Carpathians-Ukraine” established information stands for tourists in the center of Kolochava, working on creating an attractive apiary… Center within the project “World of Carpathian Roses – Measures to Preserve the Uniqueness of Carpathian Culture”. The construction is being supported by the European Union as part of the Poland-Belarus-Ukraine 2014-2020 Cross-border Cooperation Program. The purpose of the project is to preserve the cultural and historical heritage of the Carpathians – traditions, crafts, customs, music, architecture. According to Vasyl Khudynets, the project envisages the construction and equipment of the amphitheater building and the conference hall. 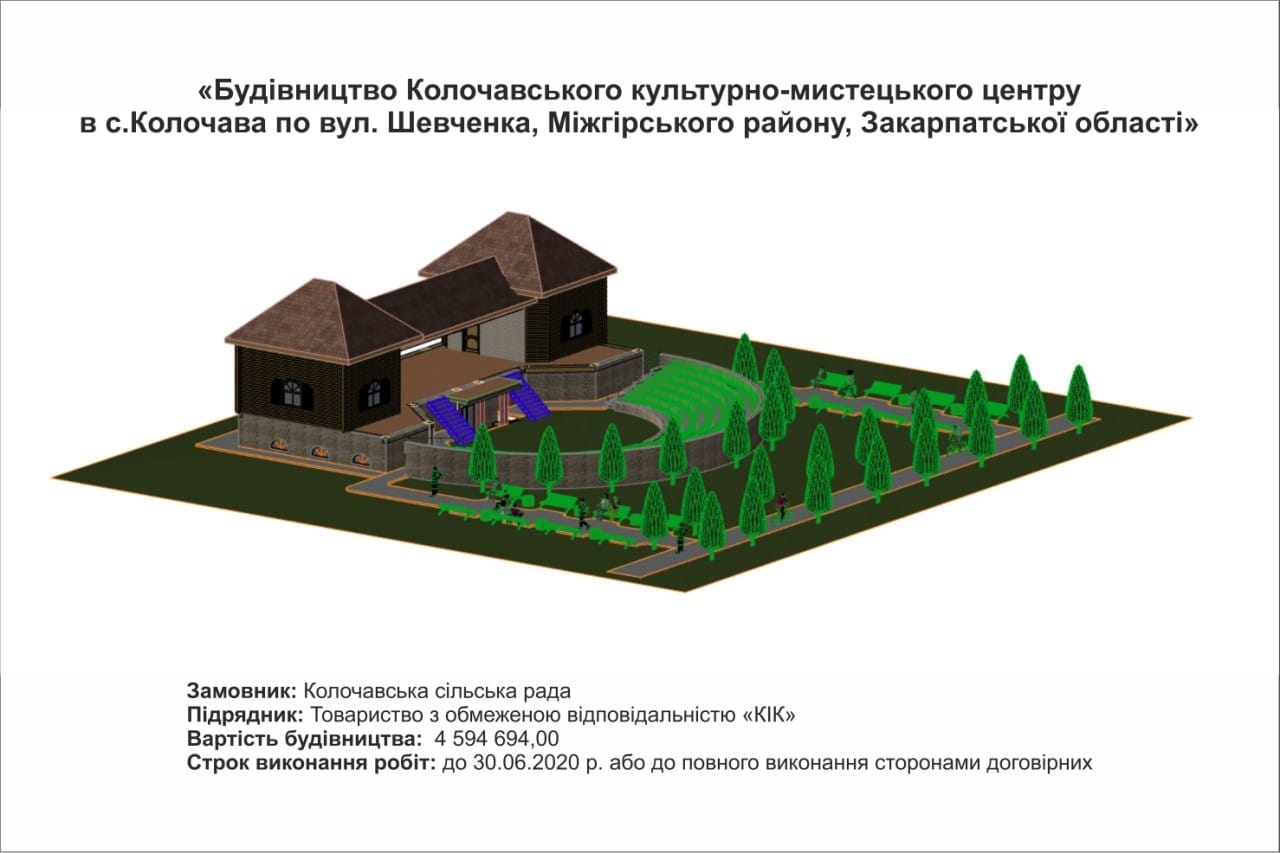 “It will be a covered building of an amphitheater in the Carpathian style – made of stone and wood,” says Vasyl Khudynets. – The building will be complemented by a stage that can be used on both sides, depending on the number of viewers. The amphitheater will also include an office space and a conference room for 100 people. They can be used as a showroom if needed. In the village of Kolochava various cultural and artistic events are held regularly, so the need to build such a place for their holding has long been overdue. “

Vasyl also said that the project will also hold festivals, trainings, workshops, etc. The trainings will be aimed at attracting and enhancing the competences of local communities in the preservation and development of cultural heritage. Also, trainings will be held to learn how to use the potential of nature to promote the region, the principles of organizing events, especially mass events, in nature conservation areas.

Festivals and workshops will be open to all stakeholders – local residents, tourists, etc., as their goal is to promote the cultural heritage of the border.

“The construction of the Kolochava Cultural and Arts Center will give a serious impetus to the development of tourism in the village,” said the chairman of the Kolochava Village Council, Yurij Klyvets. – The presence of an amphitheater and a conference hall will ensure the development of festival and conference tourism. This will mean that rural estates, hotels, cafes will always have customers, new jobs will appear, and even more people of Kolchava will be able to earn money at home ”.