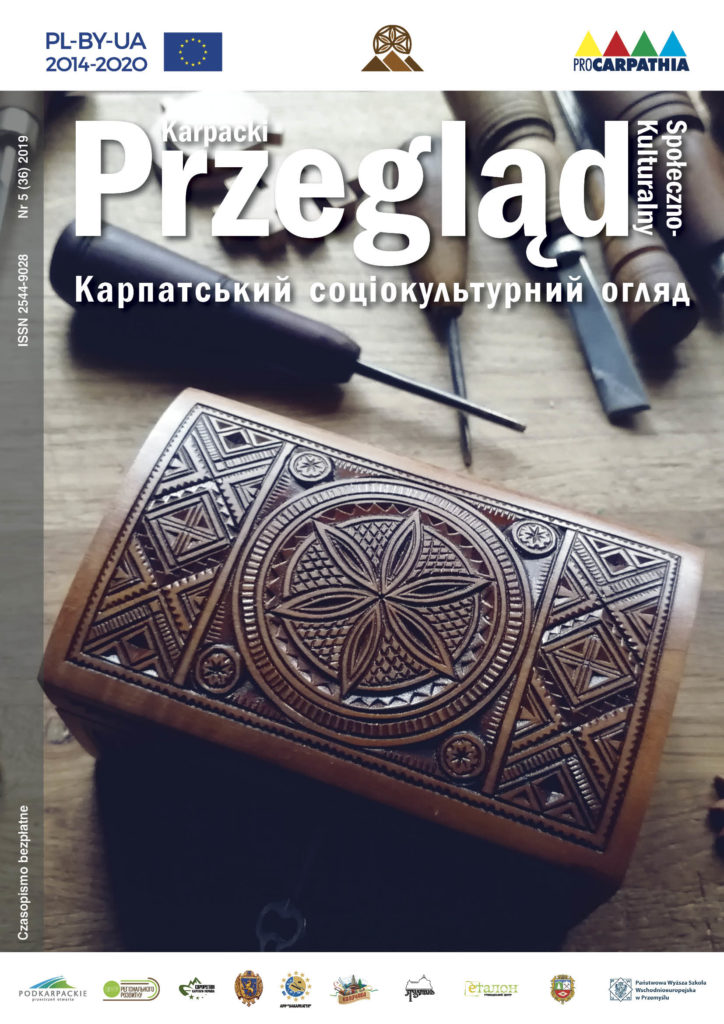 Bieszczady Mountains – a place of old traditions and the creation of new ones.

When we enter Bieszczady in Google search engine, it will choose well over 6 million results within 0.4 seconds. This is definitely one of the best results in Poland regarding the geographical, natural and cultural area. For contemporary inhabitants of the Podkarpackie Voivodeship, it is also a responsibility to protect him from devastation and help him develop. A specific investment boom in this region, both regarding tourism and infrastructure, is the best proof that Bieszczady’s potential can still be developed and has its reserves. In this issue of the Carpathian Social and Cultural Review, we publish texts devoted to times when their myth was just beginning to take on, “body and spirit”. We explain the phenomenon of such an rapid and numerous creation in the Bieszczady of the 1970s of the artistic environment by the memories of a person who contributed to this to a large extent – Andrzej Potocki. In an interview he also talks about the myth of “zakapiorów”.

We also reach for the former Boyko demonology, which is particularly vivid in the area of ​​Ukraine, where they live in tight groups to this day.

But the Carpathians are also a culture of wood, which thanks to fate in this region survived most in Europe. Her examples are both the church of St. George in Drohobych in Ukraine, a kind of “painted poem in wood”, as well as a complex of medieval churches from the 15th century, so many preserved in Podkarpackie. Two of them stand out in terms of preserved, valuable equipment: in Blizne and in Haczów. The latter was on the route of the expedition of experts who, thanks to the project “World of the Carpathian Rosettes – activities to preserve the cultural uniqueness of the Carpathians” traverse the Borderland. On their route there was the town of Jaśliska, where original wooden buildings from the 19th and early 20th centuries survived.

An interesting reference to the past is also the text about bee-keeping, preceding the development of beekeeping, which presents the development of this branch of the economy on the current Polish-Ukrainian border since the Middle Ages.