Highlanders of the Carpathian arc 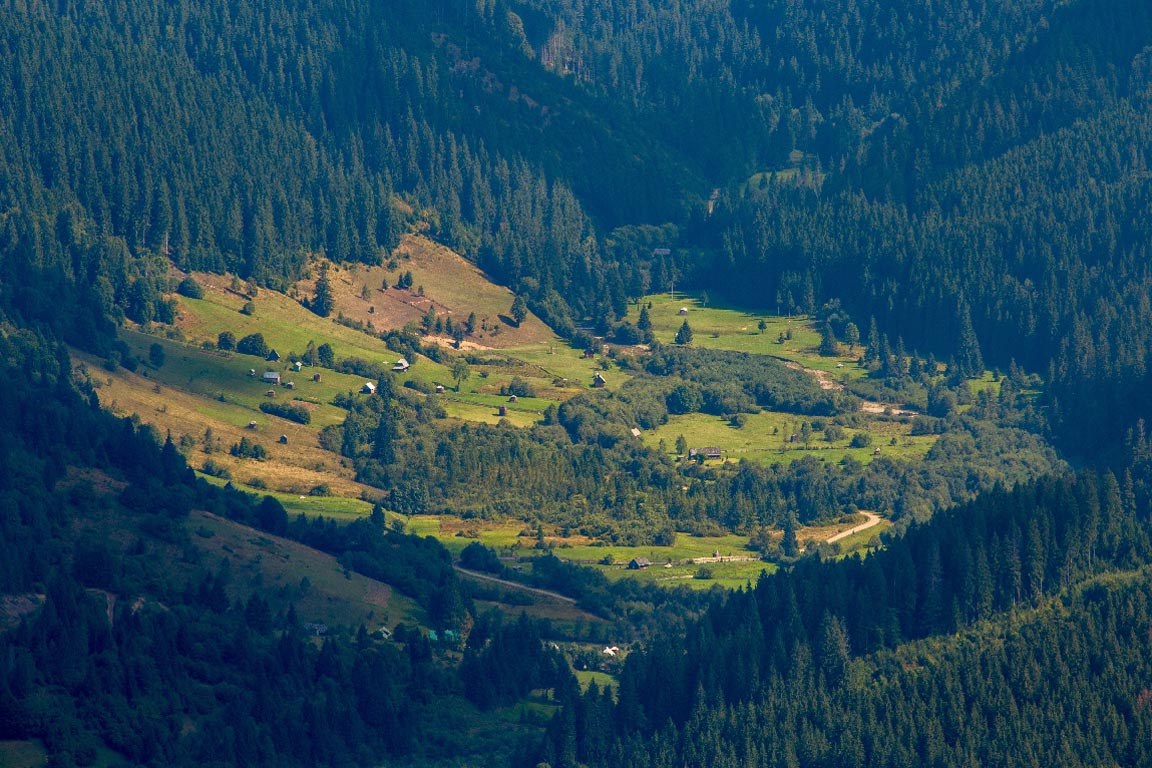 Hutsuls, Ruthenian highlanders of the Eastern Carpathians in the nineteenth century, have already been regarded as people not “spoiled” by civilisation. Next to Boykos, which are adjacent to the west, and Lemkos, it is one of the three main groups of Ruthenian highlanders, living in the eastern part of the Carpathian arc. The term “Hutsuls” became popular in the nineteenth century.

They belong to the ethnographic group of mixed highlanders of Ruthenian and Wallachian origin, who nowadays live in the Ukrainian and Romanian parts of the Eastern Carpathians – Gorgana, Czarnohora, Świdowiec, Marmaroskie Carpathians, Hryniawskie Połoniny and Beskidy Pokucko-Bukowińskie. They created an original regional culture in the upper Prut basin, both Czeremoszów: Biały and Czarny, and Tisza, away from trade routes, roads and large cities. 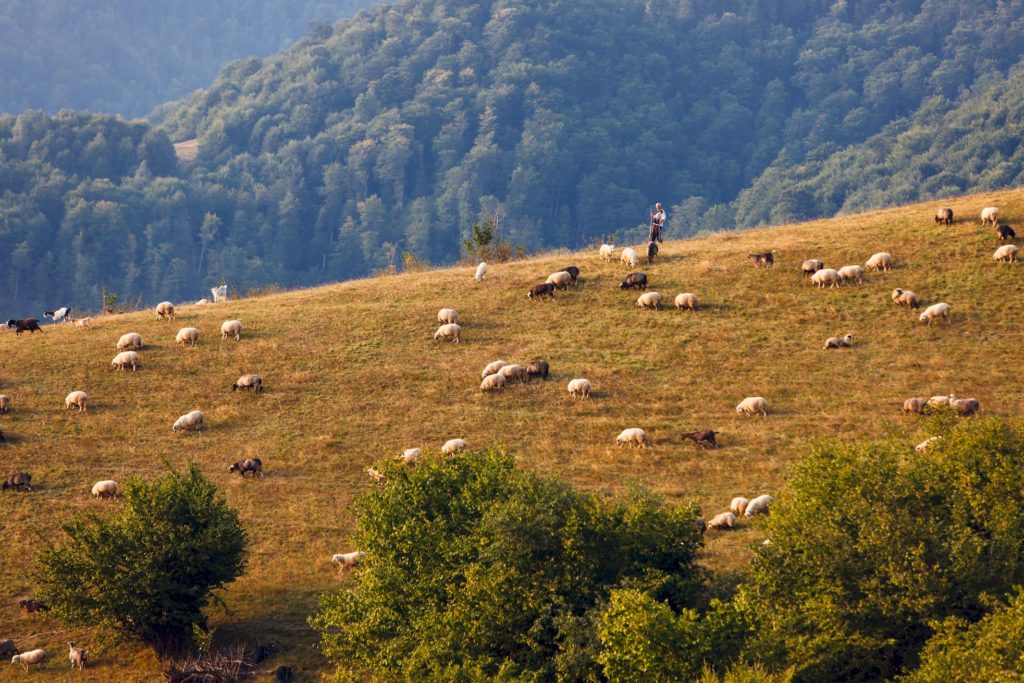 Sheep grazing in the Eastern Carpathians.

The basis of the Hutsuls trade was shepherding, they also dealt with horse breeding, and then, they worked in the forest at felling and logging. Agriculture has never played a major role in these areas. Also important for the Hutsul culture was brigandage, i.e. the East-Carpathian robbery, which existed in the Carpathian Mountains from the sixteenth to the mid-nineteenth century, at one point having the character of an organised armed movement. The best known robber was the one from the eighteenth century. Ołeksa Dowbusz, to this day is known in the Hutsul region as a hero.

A characteristic feature of the former Hutsul village was that it had the character of a loner, which can be seen to a large extent today. Individual farms were distant from each other, widespread over the hills surrounding the valley and the centre of the village. Therefore, the area of the village usually occupied a huge territory. In the centre, near the river or stream and the road there was Orthodox church with a parish, commune office, school, an inn. Over time, shops have appeared, and in some villages, summer villas and guest houses have appeared.

Currently, most households are widespread as they used to be, at large distances from each other. In the centre of the valley there are buildings that are used by the whole community. A characteristic feature of country cottage was that, in general, the living room was covered with a wreath of utility rooms located to the north, east and west in order to protect it from frost and wind. Roof surfaces on this side often lied down to the ground.

For years, Hutsul region has been visited by tourists, in particular Poles, for whom it is a great attraction. And despite the negative changes connected to the commercialisation of tourism, for many years it will remain the largest, living open-air museum of this part of Europe. 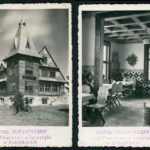 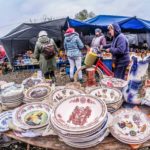 Next Story:
Kosiv – the marketplace as in the past