Pastoral traditions of the Polish-Ukrainian borderland 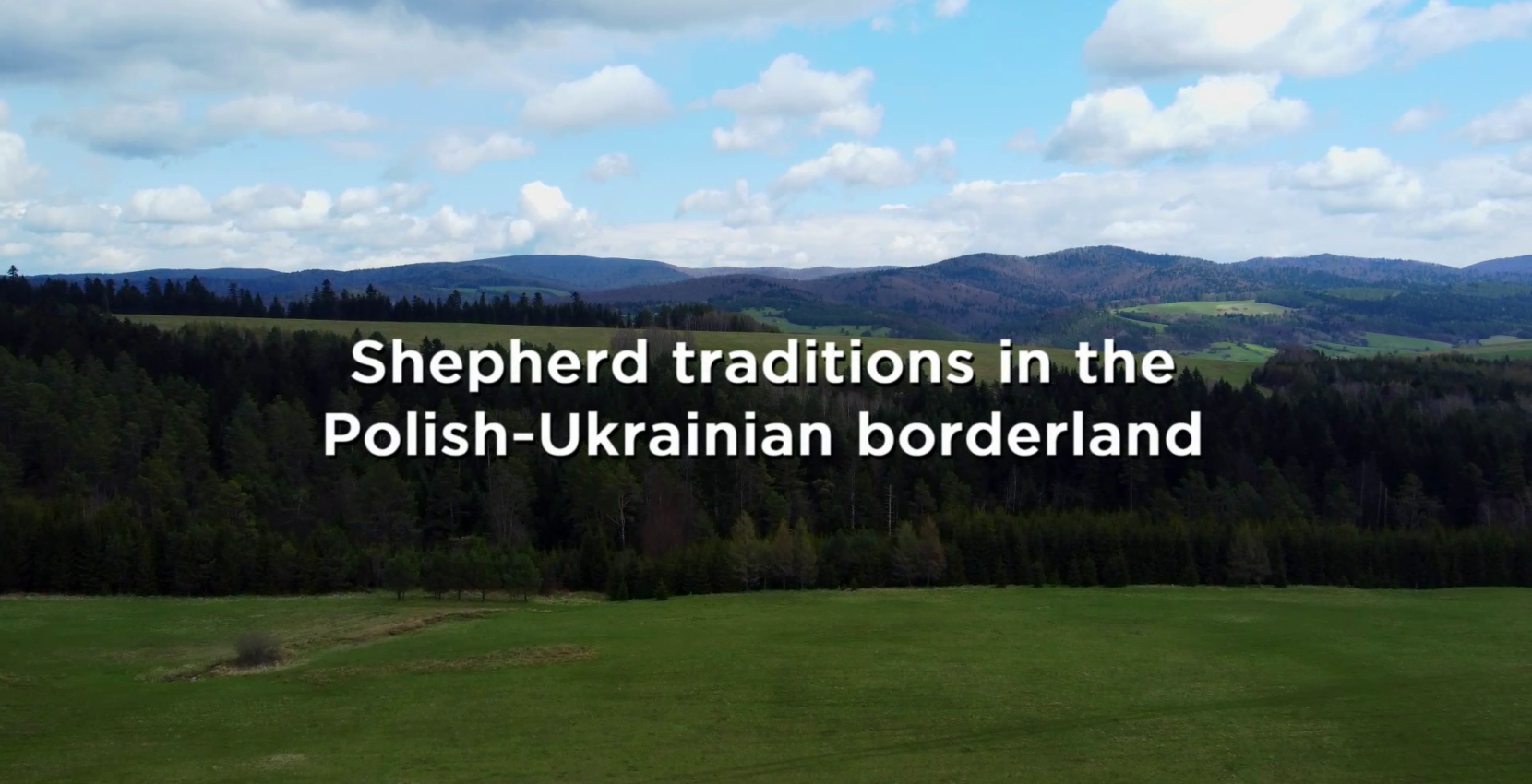 The film promotes folklore and Valachian heritage in the Subcarpathian Voivodeship (Polish-Ukrainian borderland). The main theme of the film focuses on the celebrations related to the departure of shepherds with sheep herds for grazing (spring trailing of the sheep) and their subsequent return. The film has a cognitive character (explanation of the story and the meaning of rituals and celebrations related to sheep grazing and the return from it) as well as promotional character (presentation of traditions, everyday life of shepherds).

The film was created in the framework of the project “Valachian Culture Trail in the Polish-Ukrainian borderland” financed from the resources of the Transborder Cooperation Poland-Belarus-Ukraine 2014-2020. 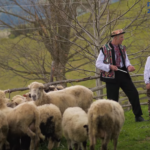 Previous Story:
The film “Where the sun is close: sheep breeding traditions” 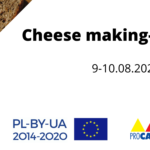