The origin of the symbol is lost in the darkness of history, somewhere in the Proto-Indo-European times, when the common history of many contemporary people begins. A rosette, a six-pointed hexagonal star, or otherwise the “flower of life”, is popular as an ornamental element and it has magical and protective functions. 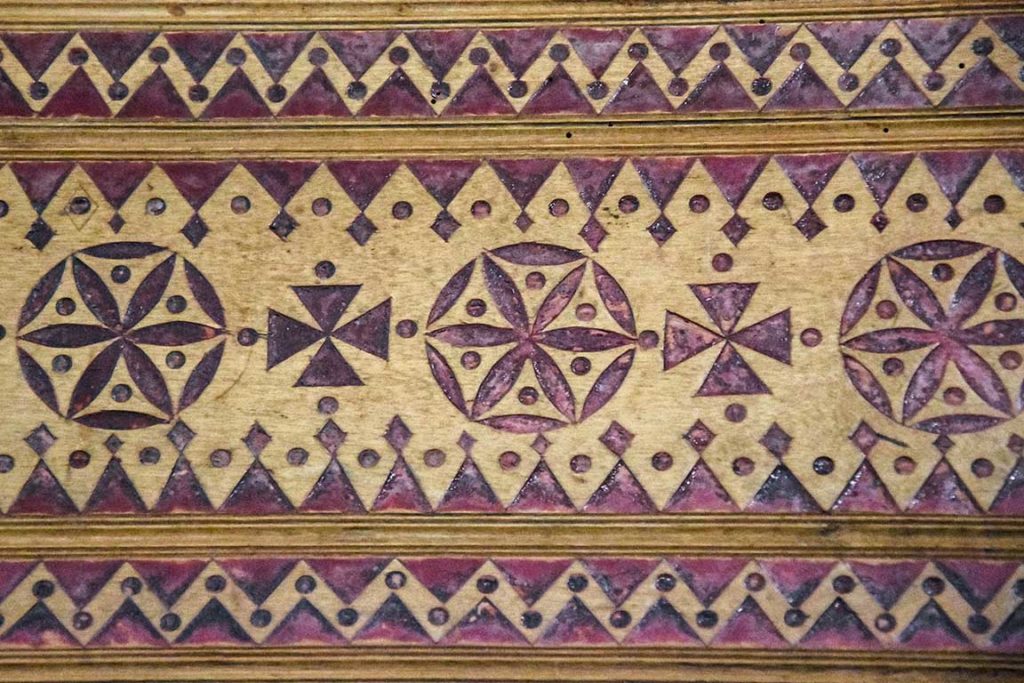 It can be found in this role in the highland cultures of the Carpathian arch from Podhale through the Bieszczady Mountains, Ukraine and Romania. In fact, it covers most of the Slavdom and even goes beyond it. The “star” can be found in the ornamental elements of stone houses in the Caucasus mountains, in Old Norman symbolism placed in the oldest Christian monasteries and even further, in the mountains of Central Asia, where in the isolated villages cut off from the world, the descendants of the former Pamir people live, the blue-eyed, tall people with bright faces, who mention Alexander the Great in their legends, and originate directly from a place considered to be the cradle of Eurasian civilisations.
The rosette can also be found in Western Europe, it is present in Spain and can also be found as a Celtic motif in Ireland. As a magical symbol it is also present in ancient Egypt. Many philosophers, including Leonardo da Vinci himself, have wondered about its mysterious shape. Its shape, into which the following rosettes can be included, was to symbolise the full universe and divine harmony.

In the folk cultures of the Carpathian Mountains, the symbol performed magical and protective functions. It was to ensure prosperity, protect against all misfortunes. It is in vain to argue today whether the rosette was dedicated to the Slavic Perun, protecting homes against lightning and other misfortunes, or rather to Svarog, inscribing in the solar symbolism – a symbol of life itself, happiness and success. Most of these interpretations dangerously flow around new Slavic and neo-pagan movements having little in common with the beliefs of the old Slavs that have already been lost. The rosette, meanwhile, smoothly fitted its solar meaning into Christian symbolism, bringing to mind the association between Christ and the sun and has survived with it to this day. It was often placed on the wood ceilings and decorative ceiling joists of houses, bringing luck to households, weapons and everyday appliances were also decorated with rosettes.

Today, the ancient symbol comes alive in the hands of masters of old crafts: sculptors, ceramic manufacturers. It is vivid not only on the decorative joists of old houses, but also on ornaments, plates, tourist souvenirs from the market, while giving a new life to a timeless message of the rosette – a symbol of happiness. 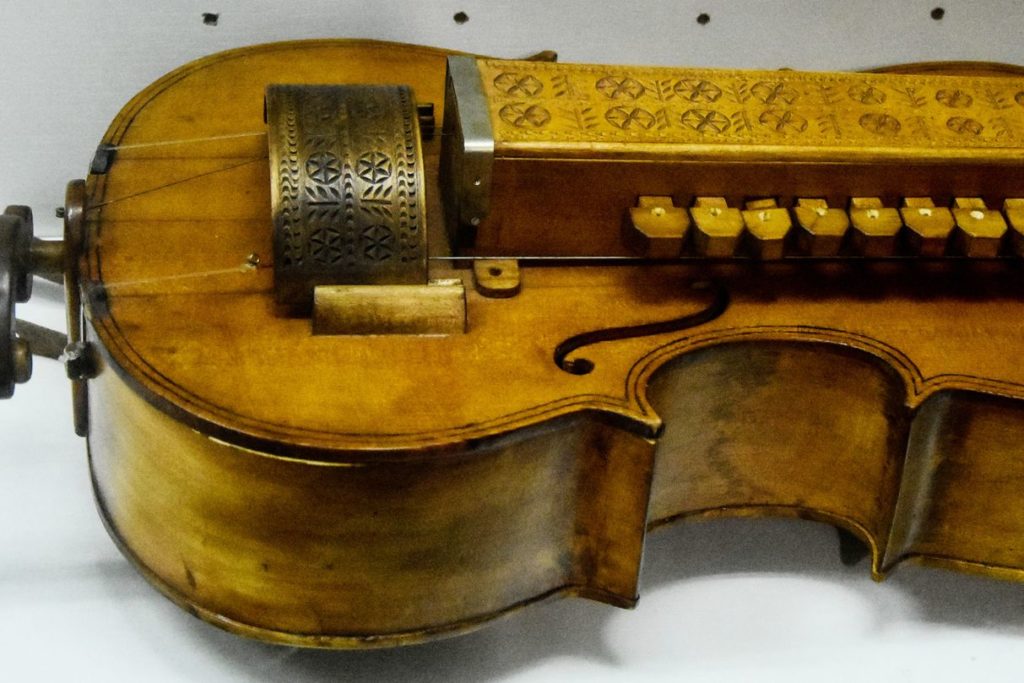 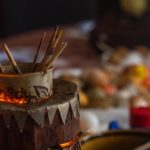