The Association for the Development and Promotion of Podkarpacie “Pro Carpathia” invites you to an art competition concerning the heritage of Wallachia.

The aim of the competition is to increase the knowledge of the Wallachian culture and pastoral traditions among young people.

Wallachians were a wandering pastoral people from Romania who colonized the mountain and foothill areas of Central Europe until the 12th-18th centuries. They inhabited the so-called raw root, shepherd farming and sheep grazing. Gradually, they abandoned transhumant pastoralism in favor of establishing settlements under the Wallachian law. As a result of the constant movement, the Wallachians were dispersed. They functioned within a clan tribal structure, had a rich culture and traditions, now being recreated through numerous studies and projects. 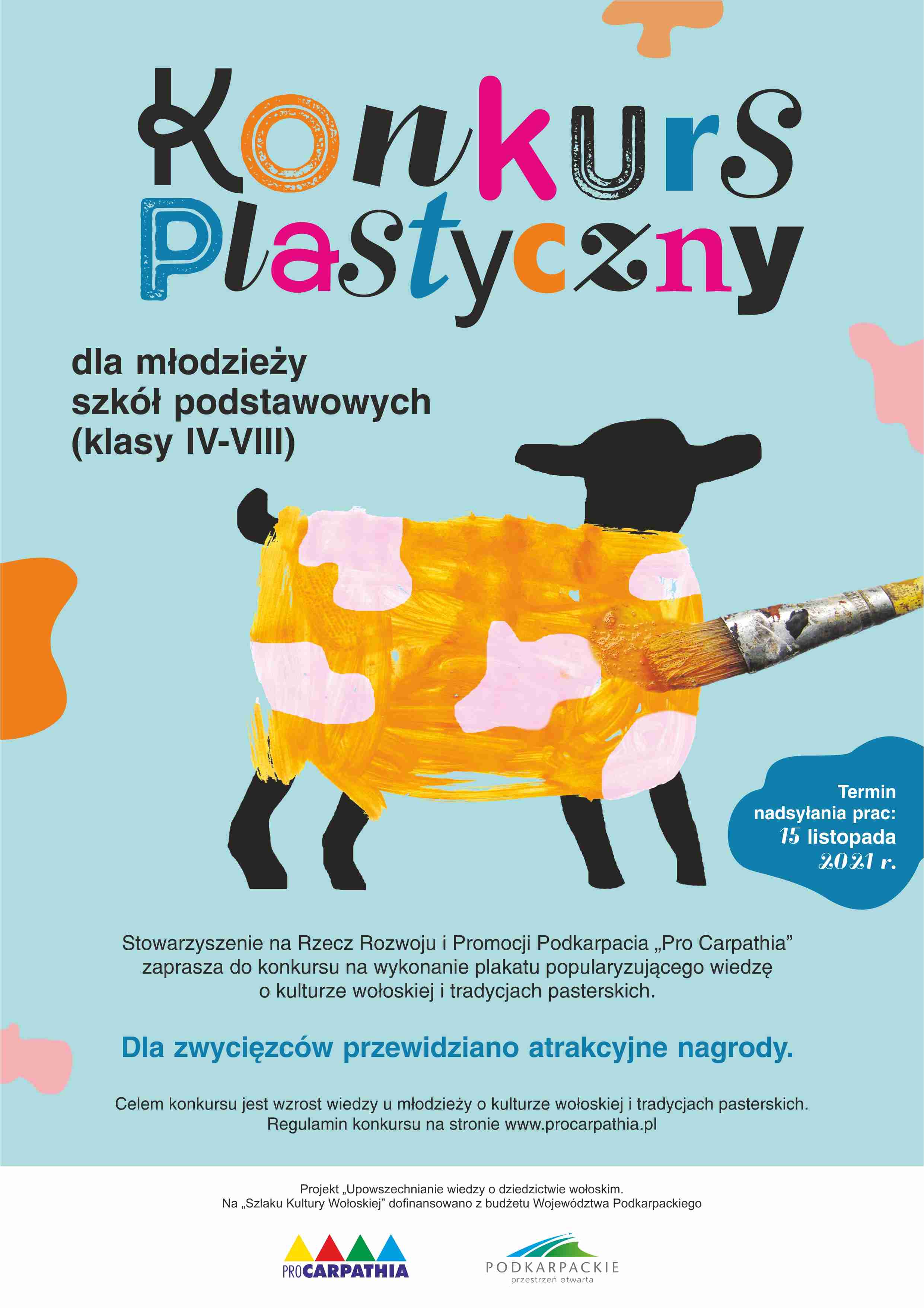 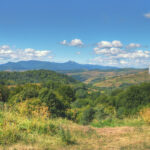 Previous Story:
Invitation to participate in the Carpathian research 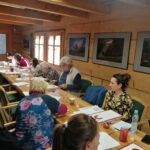