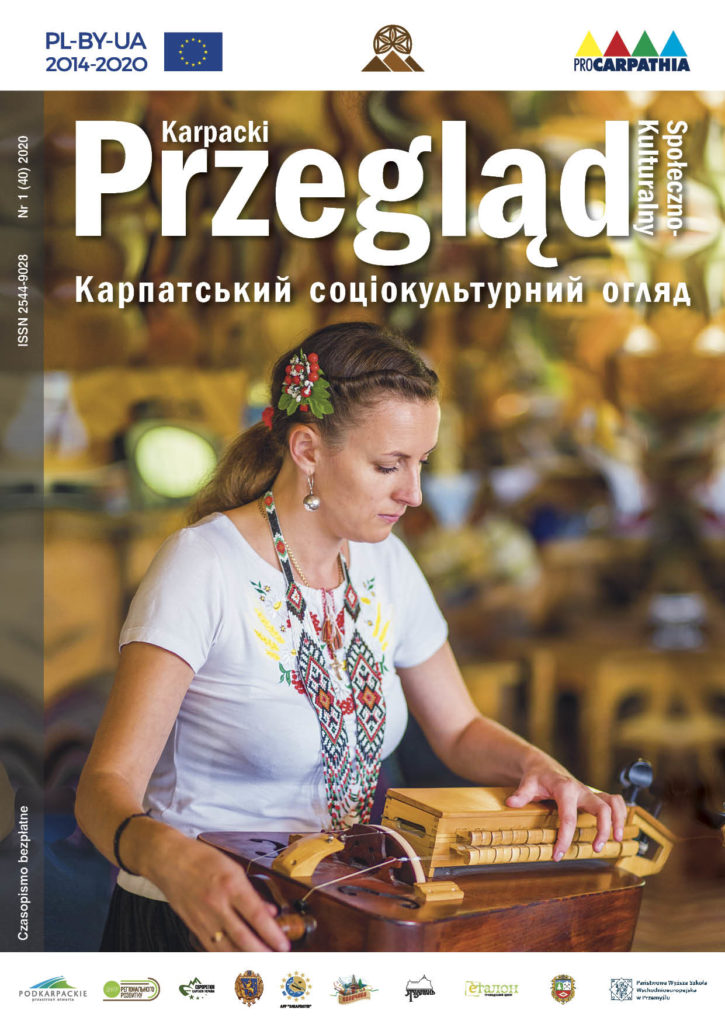 Carpathians – mountains, whose unusual and difficult history is worth to know.

This issue of the Carpathian Socio-Cultural Review fills extraordinary stories from the borderline of ethnography, art and history itself. Even a one-day trip to the village of Kuta, once on the outskirts of the First Republic, now on the border of Ukraine and Romania, is dating back to the old centuries (visiting forgotten cemeteries: Jewish and Armenian), and at the same time "touching" the latter of the century Xx. This is the place where the second-time Government of the Second Republic of Poland last met in 1939. before going to war emigration. Wiesław Banach, former director of the Historical Museum in Sanok, talks about these extraordinary stories related to the mountains. And about music not so much tells, as he plays in Wierchownin in the Museum of Huculsk Instruments and Huculszczyzny Roman Kumłyk daughter of founder Natalia. Her perfection of performing songs on various instruments surprises all the more because the games learned on them … Yourself.

Carpathians are also monuments with often complex history, full of destruction and at the same time constant reconstruction. This was the case with a small Carmelite monastery in the village of Neighborowice, Ukraine, and is also in a larch church in the Bieszczady Medium Village. Despite so many centuries of wars, fires and other threats, he survived, as well as the works of art of the Krast baroque. Far less fortunate were so many formerly Bieszczady castles and mansions. In this area, small land ownership was dominated and the mansions were located in almost every village. And until our time, they have survived only… Seven. Only the foundations remained, but traces of their former splendor remained in the archival photos. A similar fate met the Bieszczady village of Sianki, one of the fastest growing resorts in the time of the Second Republic. After the new border between the Polish People's Republic and the USSR, it was stuck in its center, resulting in the dismantling of the buildings and the population displaced.

There could also be a story from the carpathian beskydy series. This time it concerns the most famous Lemovsky robber Andriy Sawka. 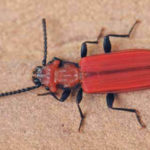 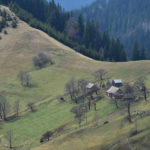 Next Story:
Hutsuls – shepherds of the Eastern Carpathians