Cucujus cinnaberinus (Scopoli, 1763) and Rhysodes sulcatus (Fabricius, 1787) are further discussed examples of beetles under strict protection in Poland. Both species are also included in Annex II and IV of the EU Habitats Directive and are among the relics of primary forests. 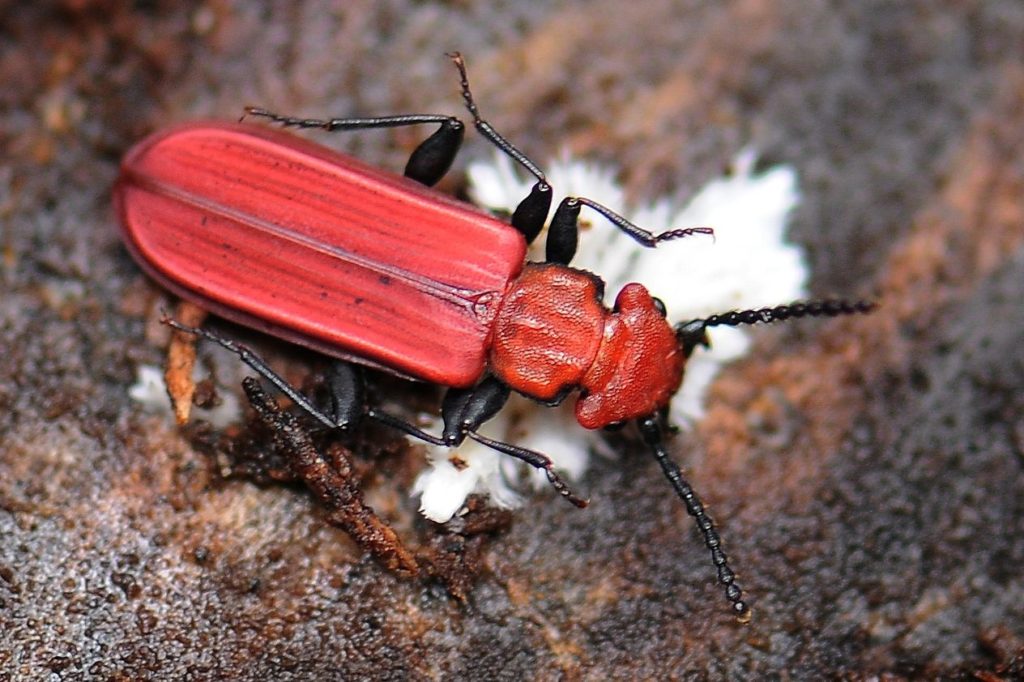 The most important threat associated with maintaining the population of Cucujus cinnaberinus and Rhysodes sulcatus is forest management consisting in removing dead and dying large trees from the forest. Therefore, the greatest chances of survival of these beetle species concern protected areas, i.e. forest nature reserves and national parks. A prerequisite for their preservation in commercial forests is to leave as much as possible of large-sized dead wood until it is completely decayed. Cucujus cinnaberinus and Rhysodes sulcatus are bioindicators for well-preserved forests of near-natural character. These are also very good examples of umbrella species, whose protection favours many other organisms with similar habitat requirements.

It belongs to Cucujidae family which is represented in our country by five species. Is a medium-sized beetle, growing up to 15 mm. Adult organisms are characterised by very fat body (hence the Polish name “zgniotek”) and a characteristic red colour similar to the colour of the mineral called cinnabar (hence the name cynobrowy). The larvae and pupae of the Cucujus cinnaberinus are also very flat, which is directly related to their habitat, i.e. the subcortical zone of dead or dying conifers and deciduous species. The whole development process of Cucujus cinnaberinus lasts 2 years.

After copulation, which takes place in autumn or early spring, the females start to lay eggs. They look for suitable dead trees for this purpose, i.e. trees whose bark starts to gently separate from the phloem. Eggs are laid on both standing and lying trees, but females prefer large trees with a diameter of over 30-40 cm. Cucujus cinnaberinu larvae actively hunt for various stages of subcortical insects, but they also feed on fungi and decayed phloem. In connection with such a diet, they are treated as both predators and detritivores. In late summer, after two years of foraging, the larva builds a kind of shelter for eclosion. The pupa stage lasts about two weeks and young beetles appear in early autumn and get out or in shelters until spring of the following year. The anxious beetles stop moving, they cramp their heads and extend their legs outside the body, thus pretending to be dead. Cucujus cinnaberinus occurs in various regions of our country, however, as the latest research shows, particularly favourable conditions for development are found in well preserved Carpathian forests located in the Przemyśl Foothills, in the Słonne Mountains and in the Bieszczady and Low Beskids.

It is the only national representative of the Rhysodidae family. The adult organisms of this small beetle grow up to 8 mm long and their body has a shiny chestnut colour and an oblong, cylindrical shape. The most characteristic feature of the imagines of the Rhysodes sulcatus is the look of the prothorax, which has three deep furrows along its entire length (hence the Polish name bruzdkowany). Two deep furrows can also be found on the triangular head of beetles.

Having survived the winter, the adult Rhysodes sulcatus appear in May or June. Then, they fly and look for habitats suitable for development, and then, they start the reproduction. The larvae develop probably for two years, feeding on coniferous and deciduous wood, which is heavily spread by fungi. In the case of coniferous trees, they prefer trunks decayed by fungi causing brown rot of wood, and in the case of deciduous trees, in the trunks decayed by white rot of wood. The best conditions for growth are found in damp standing or lying on the ground thick trees with a diameter of over 40 cm. After predation the larvae pupate and adult organisms appear at the end of July or August and after a short period of activity fall into winter diapause. Beetles are hard to see, they lead a hidden a lifestyle under the bark of trees or in the wood, often in the pavements of other saproxylic insects (associated with dead wood).

Rhysodes sulcatus is a beetle very rarely found in Poland and endangered species. Like Cucujus cinnaberinus, it can find very good development conditions in the Carpathian forests, where the largest number of beetle stations, documented by current observations, have been found in the Bircza Forests and in the Bieszczady  and Low Beskids. 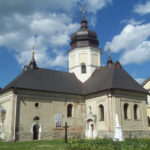 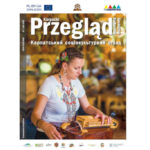