The nature of the Carpathians is characterised by high biodiversity, which is why the area plays a very important role in the protection of various types of natural habitats and many plant and animal species. Among the insects found in the Carpathians a very interesting group are beetles, among which there were about 100 endemic species, that is, found only in this area.

Carabus variolosus F. and Carabus zawadzkii Kratz are rare species of adephaga of the Carabidae family. In Poland, they are subject to strict protection and are included in Annex II and IV of the EU Habitats Directive. Carabus zawadzkii was also placed on the “ “Red List of Endangered Animals in Poland” with the category DD (no data). 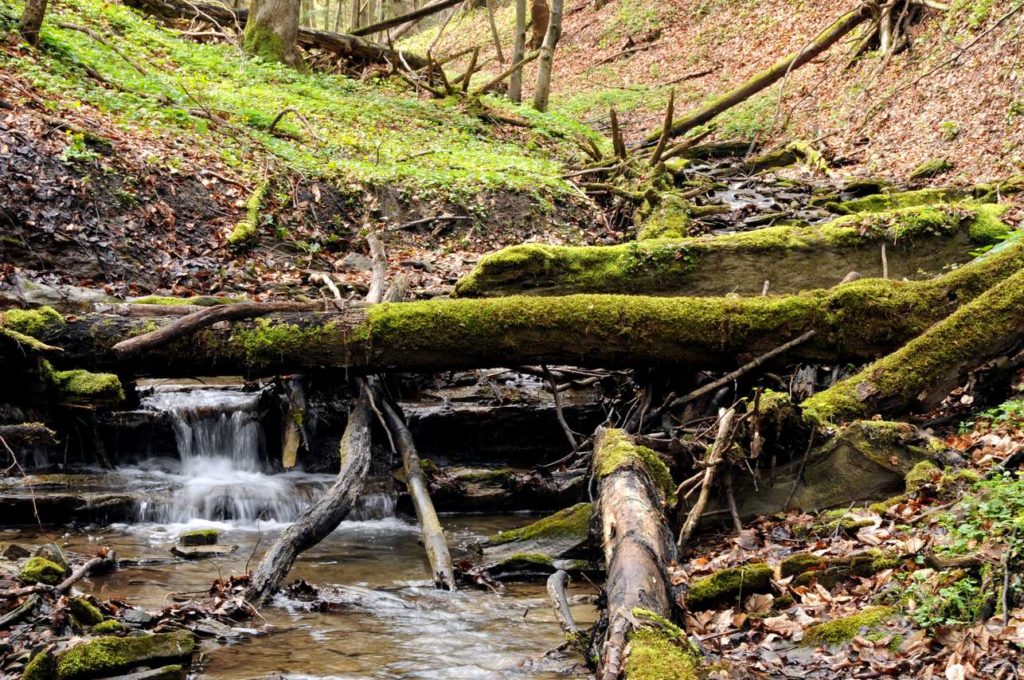 Carabus varialosus is common in the Central and South-Eastern Europe. In Poland it occurs mainly in the Carpathians and Sudetes and in their foothills. The scattered sites are also known for: Sandomierz Lowland, Lublin Upland, Kraków-Częstochowa Upland and Upper Silesia. It is a forest species, very strongly associated with the aquatic environment. It inhabits the vegetated banks of streams and other watercourses as well as swamps and peat bogs. It prefers mountain streams with well oxygenated water, whose bottom and edges are covered with stones. It is a very sensitive organism to water pollution, that is why in some countries it is considered to be a water purity indicator.

Adult organisms of Carabus varialosus have a black colouring with a delicate metallic gloss. They reach a length of up to 3 cm, whereas females are usually a bit larger than males. Sexual dymorphism is also manifested in the shape of the feet of the anterior pair of legs, which in males are wider than in females. The most characteristic feature of the adult organism of Carabus varialosus is the appearance of covers, on the surface of which there are large and deep hollows separated from each other by longitudinal vallecula. This feature makes this species relatively easy to distinguish from other domestic representatives of Carabus species. Beetles found in the terrain are most often covered with a layer of dried mud or silt, which is an example of a very effective camouflage. Being concerned, they defend themselves by releasing a substance with an unpleasant odor.

The development cycle of this beetle closes in one year. In the spring, after wintering, adult organisms proceed to reproduction, and fertilised females lay eggs into moist soil, a short distance from water. Larvae and adult organisms lead a predatory lifestyle by hunting various aquatic invertebrates (insects, earthworms, snails) and tadpoles and small fish. The cases of scavenging for carrion are also known. Adult beetles can hunt underwater without emerging from water up to 30 minutes. In late summer, after the end of scavenging, the larvae pupate in the birthplaces created in the foxy wood lying on the water banks or in birthplaces made in the soil. After a few weeks, young beetles appear, which remain in the birthplaces until the spring of the next year.

The most significant risks to the populations of Carabus varialosus are: wetland dehumidification, water pollution, watercourse control or damaging their structure as a result of forest work (e.g. during logging), as well as the removal of dead wood from the direct surrounding of streams and other damp places.

Carabus zawadzkii is one of the East Carpathian endemic species. It is known in the mountains and foothills: Poland, Slovakia, Hungary and Ukraine. In Poland it is a very rare beetle, limited to the south-eastern part of the country. It has been observed so far in Bieszczady Mountains, Low Beskid, Foothills (Dynów Foothill, Przemyśl Foothill, Strzyżów Foothill), Góry Słonne and Sandomierz Lowland.

Unlike Carabus varialosus, Carabus zawadzkii is a species with very poorly recognised ecological properties. It was found both in shady and humid places (in mountain and foothills) and in open areas, e.g. on the polonyna of Bieszczady Mountains. 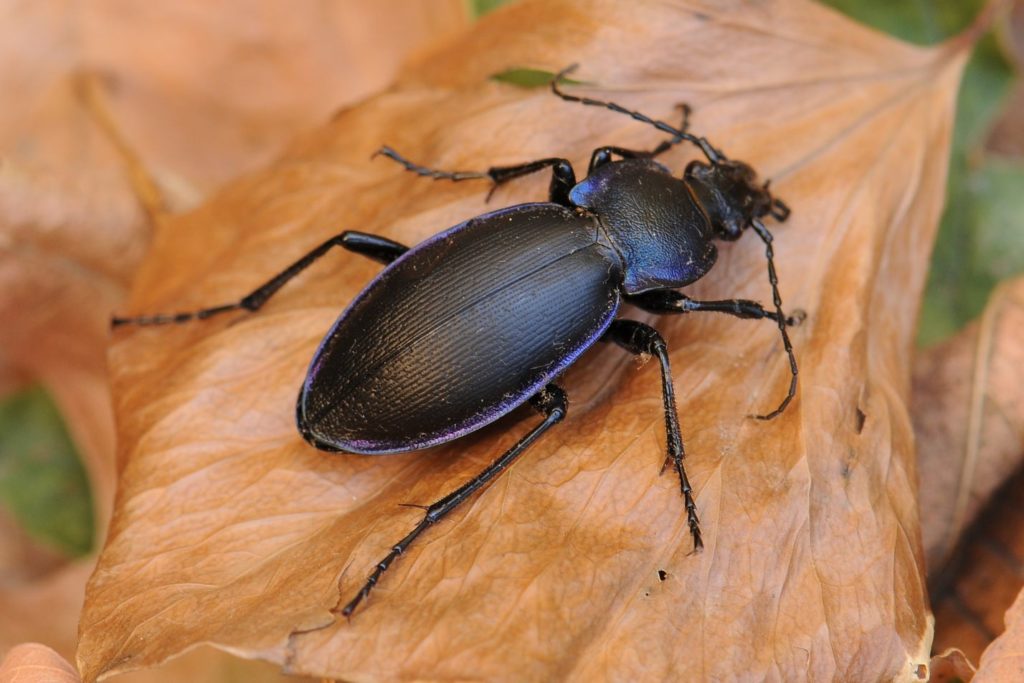 Adult organisms grow up to a length of more than 3 cm. Their body is black with a metallic gloss in blue, green or copper, which is clearly visible especially at the edges of the covers and prothorax. On the surface of the covers there are rows of points forming grooves and four rows of shallow hollows. This feature makes it possible to distinguish Carabus zawadzkii from other similar species of Carabus, e.g. from Carabus scheidleri rarely encountered in the country or the violet ground beetle (Carabus violaceus).

The development cycle is presumably one year, and adult organisms are wintering in the birthplace of the soil or in the foxy wood of logs and stumps. Beetles are active around the clock and are probably fed on various small invertebrates.

Therefore, the knowledge of the requirements of Carabus zawadzkii is highly incomplete, it is difficult to determine the risks to its population. Therefore, it is necessary to conduct further research, which will allow more detailed knowledge of its biology, habitat preferences and the area of occurrence. 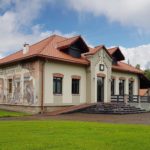 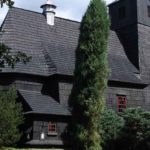 Next Story:
The oldest and the wooden one in the Bieszczady Mountains