Bieszczady has been discovered in Wetlina 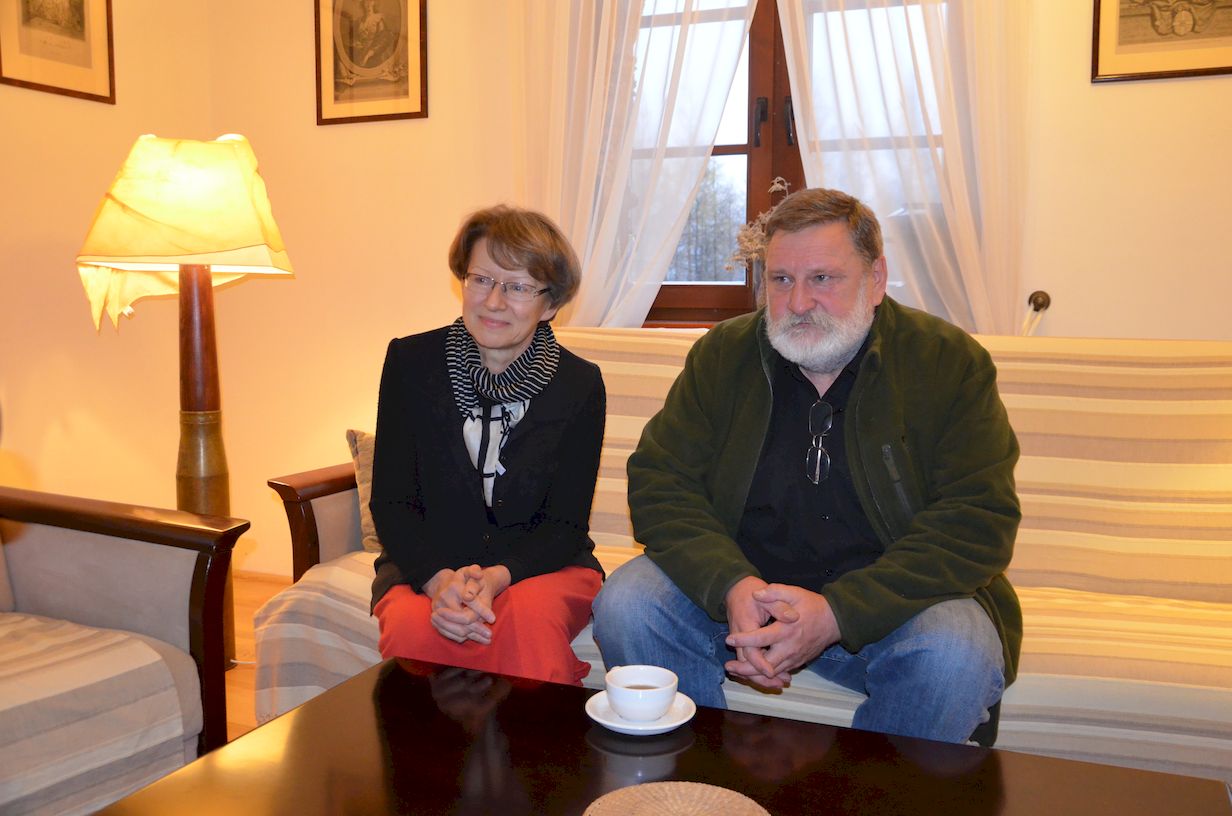 Wetlina is a holiday village, located on the route of the large Bieszczady beltway on the southern slopes of Połonina Wetlińska. It is located within the boundaries of the Ciśniańsko-Wetliński Natural Landscape Park. Being situated in the heart of the Bieszczady Mountains, it is a great starting point for local trails and paths.

Before World War II, it was one of the largest villages of the High Bieszczady. After displacement in the 1940s, it was completely destroyed. The settlement developed again when forest workers settled here at the end of the 1950s. However, the development of tourism in the last decade has made Wetlina a significant holiday resort and today is one of the region’s most-visited destinations. Many associations operate here, a lot of regular events take place, such as “Jazz in Stare Sioło” or cross-country skiing competition “Bieg Karczmarzyka”. It was here that the cult event “Bieszczadzkie Anioły” has been initiated and then, it  was moved to Dołżyca. A lot of authors and artists live in Wetlina and the surrounding area, who – especially in summer – create a kind of “folklore” of the village. There are a lot of galleries: “Smolarnia”, “Galeria Rzeźby Bieszczadzkiej” or a gallery of pastels by Marianna Wójcik in the cafe “Stare Sioło”.

It covers the areas of three no longer existing Boyko villages: Jaworzec, Łuh and Zawój. They were jointly marked by the two associations – the Ukrainian Beskydzke Zemlactwo and the Polish Stowarzyszenie Rozwoju Wetliny i Okolic (Association for the Development of Wetlina and its Surroundings), and its opening was celebrated in the presence of a Polish priest and a Ukrainian monk. And the beginning of this event was the meeting in 2007 of Marcin Dobrowolski from Wetlina with the charismatic Juri Markanycz, president of the Association Beskydzke Zemlactwo from Ivano-Frankivsk oblast, whose family came from nearby Kryvyi Rih. The works began in 2010, at the last moment, to save the traces of material culture of Ukrainians, Jews and Roma people. Meetings with the descendants of residents displaced as part of the “Vistula” action in Warmia and Mazury and those currently living in Ukraine allowed to recall history, collect photos, beautiful but also painful memories. Separated, displaced, without the right to be at home. Their descendants gathered this memory in a folder with grandparents’ memories, photos, maps.

On the path you can find bilingual information boards: in Polish and Ukrainian describing the reconstructed serfs’ cross, renovated tombstones in three sites of former Orthodox churches and three cemeteries. There are also three basements, three wells timbered with cranes, as well as photos of non-existent Orthodox churches. A group of archaeologists unveiled the foundations of the two cottages, forming the foundations of the outbuilding’s shape. The path is vigorous, trodden traces can be seen even in winter, candles glow on the graves. 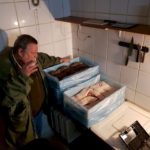 Marcin Dobrowolski founded a private, smokehouse in Wetlina. As he emphasizes, this is the first smokehouse in the High Bieszczady for several decades. Its product – “bacon from Wetlina” – as the only one in the Bieszczady has the status of a traditional product registered by the Minister of Agriculture and Rural Development. It’s the only one of its kind in the area. And the unique recipes for curing and smoking meat that the “Łuka” smokehouse uses come from the home place called Łuki near Zhytomyr in Volhynia. 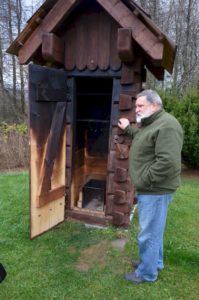 The products made in “Łuka” can be bought in only one place – in a nearby store in Wetlina. In addition, you can taste them on the spot by talking to the host about the secrets of smoking. Mr. Marcin begins the story with meat, which nowadays does not come from “a farmer”, but from a certified slaughterhouse. The meat is dry-cured. Each piece of meat is manually salted (curing salt with a 2% admixture of saltpeter) and it is coated in herbs. It’s a secret mix – everyone has their own taste and preferences. Mixing up the meat everyday helps in the curing process. After 7-8 days the meat is ready! And then … on hooks and to smokehouse: 7-8 hours of smoking. Alder wood goes to the hearth, the temperature is around  80oC. Smoked meat left overnight cools slowly. But let us stop at this point, we cannot convey the whole idea – it has to be practised. 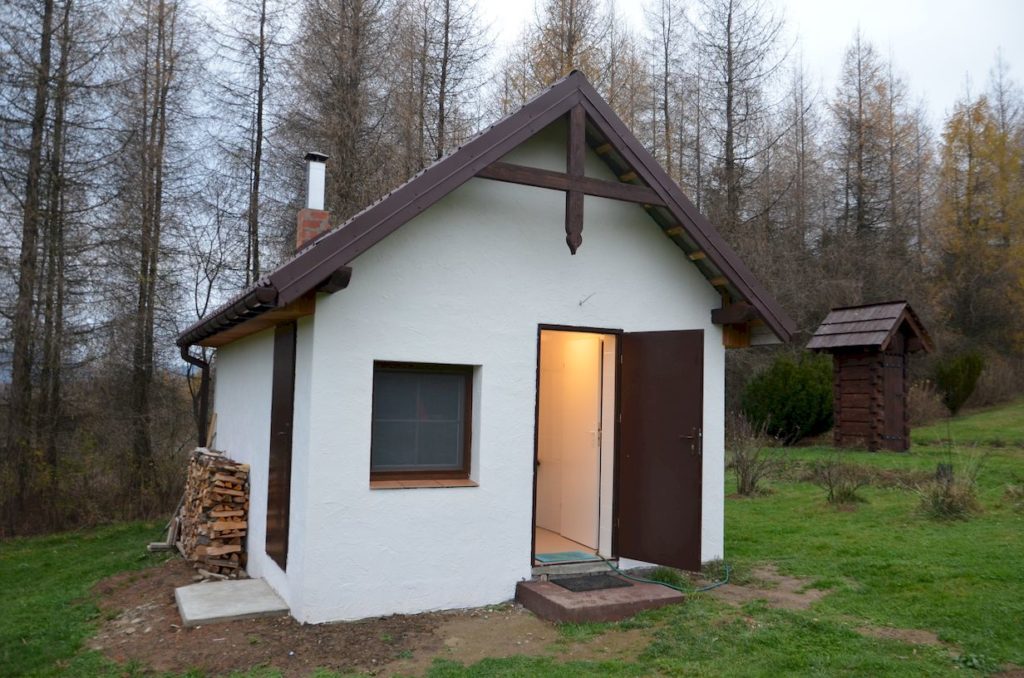 New brick and old wooden smokehouse: during meals, the meat is served “directly from the hook”, thanks to which it maintains an intense, herbal taste. 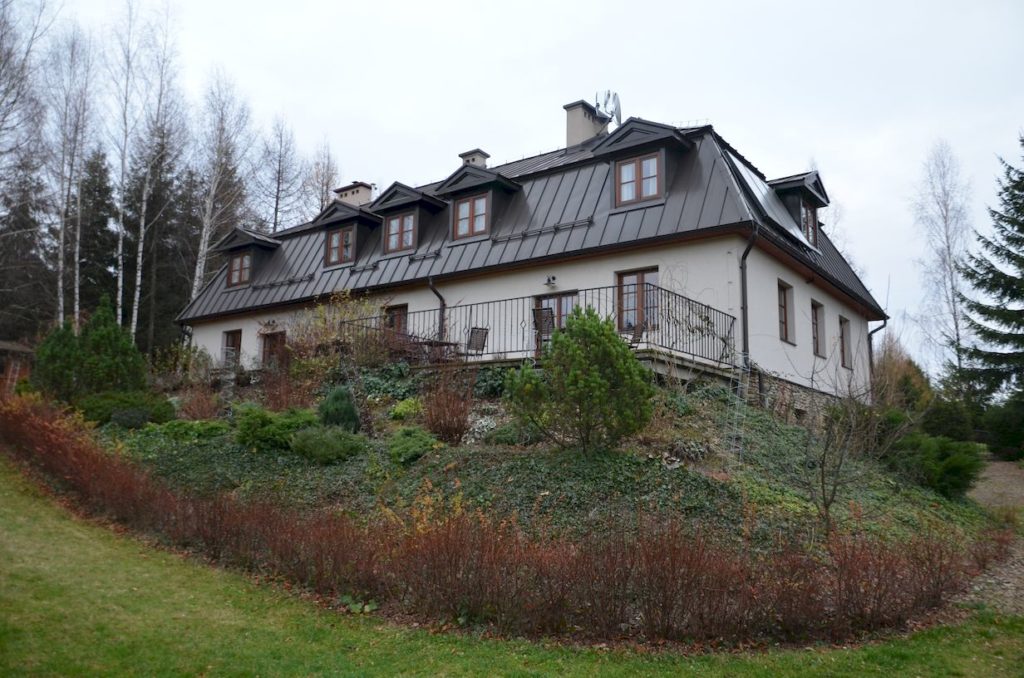 The guesthouse called Willa Łuka in Wetlina at the base of polonyn, in the heart of High Bieszczady.

Mr. Marcin tells about Boyko traditions with pleasure and, as he emphasizes, although everyone refers to Boyko traditions, there are few descriptions of this culture. The history of the Bieszczady non-existent villages disappeared with the displacement of its residents, demolition of cottages and Orthodox churches. It was poor, earthily and difficult. People used to eat knishes, kind of dumplings with cheese and sauerkraut. 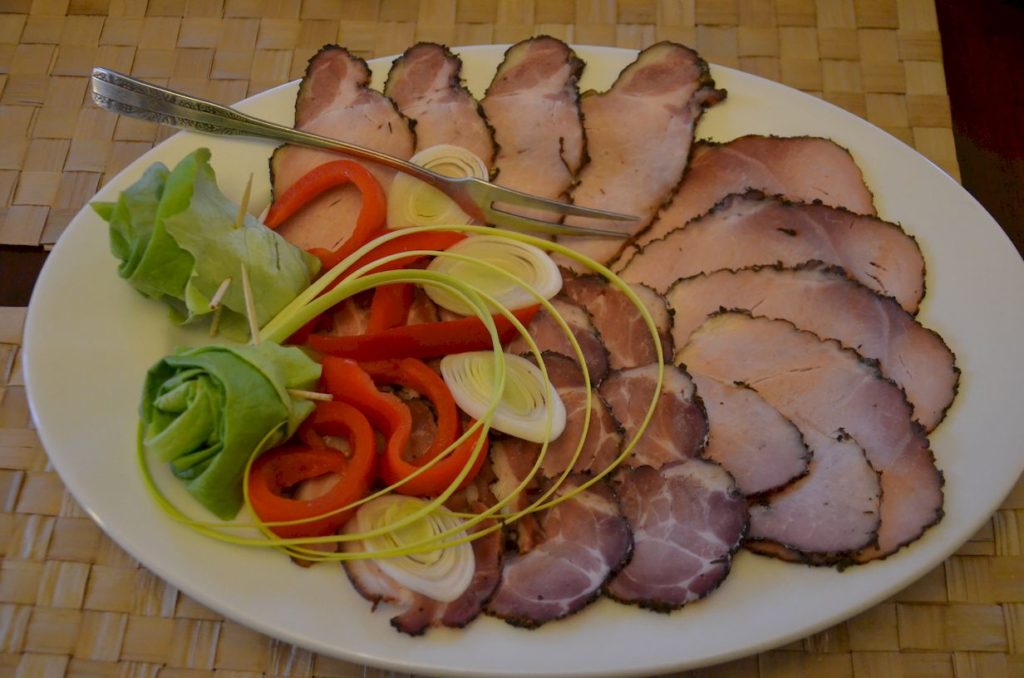 According to the story heard by Mr. Marcin, once a year, up two, there was pig-slaughtering: the meat was boiled, pork fat was put into a pig’s stomach and hung in the chimney pipe above the stove. For soup seasoning, the sack was immersed in a pan for a while and the soup became seasoned thanks to its pores. And so for weeks, and months. The children have been dreaming of putting butter consistency pork fat on the slice of bread. 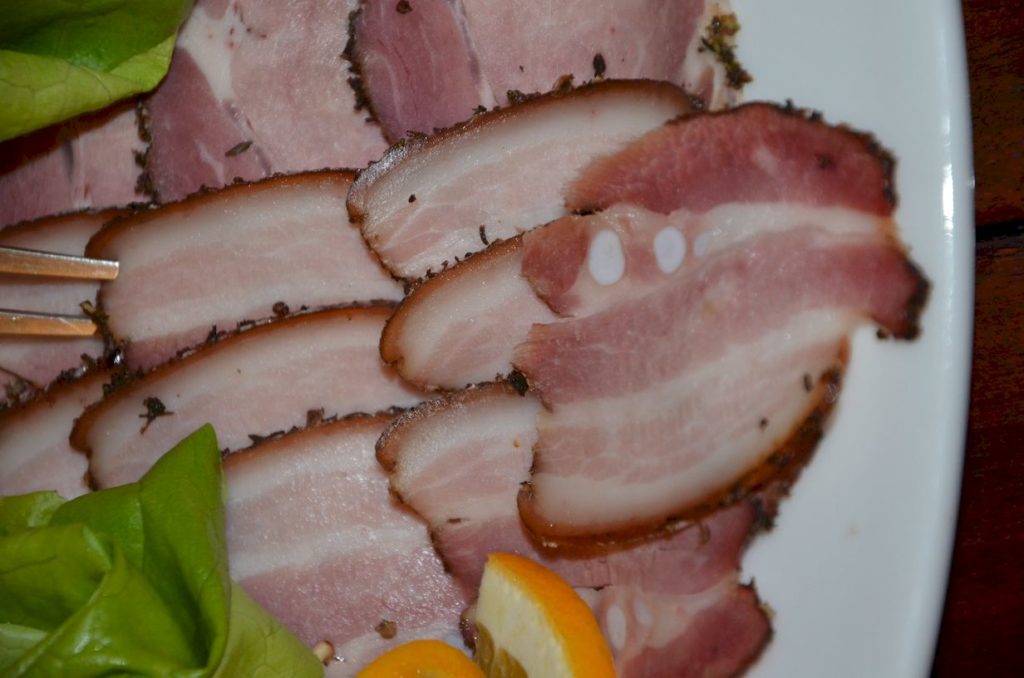 Bacon from Wetlina entered on the List of Traditional Products in October 2013.

Mr. Marcin says: everyone comes from somewhere. As a child, he came to Bieszczady on holidays, for the first time in 1969, then he came back more and more often, until in 1992 he bought a piece of land and he stayed there. He says that it is somehow different – in the past everyone knew each other here, there were friends and neighbours, now, he observes the customs of the city a little bit, many accidental visitors, less neighbourly visits. Bieszczady Mountains are getting to be more like a city – he complains. Some people call it “the new colonisation of Bieszczady”. But, according to him, there are also positive changes – the children of the generation living in Bieszczady from the 90s of the last century come already from here and want they to stay here. 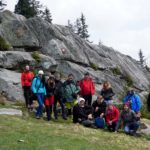 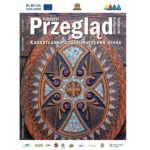