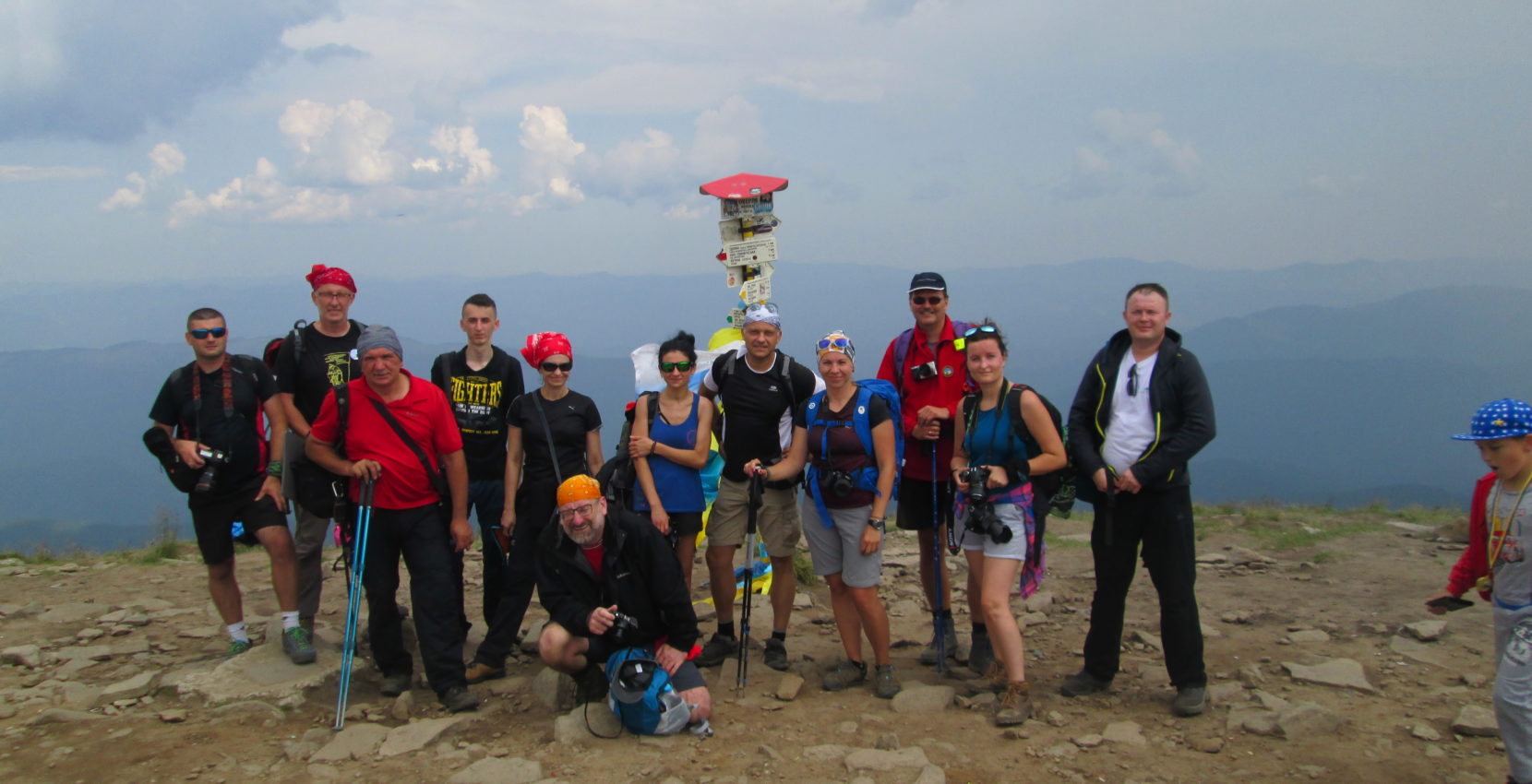 The first cognitive visit, the participants of the Second Expedition to the Ukrainian Carpathians made their first visit to the Ukrainian Carpathians at the cultural house in glebówka near Bohordczanów. The folk artists, and at the same time the head of the facility – Halina Capko, brought the ways that are used in the so-called " petrykowski painting. On the occasion of the visit, the interested parties were able to learn to paint without using a brush and distinguishing m.in. colors and artistic threads characteristic of Bojków and Hucułów. In addition to practical workshops, during which guests created their paintings (eg. on decorative kitchen boards), you could also listen to the characteristic method of writing icons and to watch a rich exhibition consisting of both creations of a sacred nature and folk art. Another visited folk creative was Anna Krulikowska, who holds management roles in the public cultural institution (theatre). Her place of residence in Dorze (part of Jaremcza) is also a workshop that is created m.in. unique embroidery inspired and immersed in the Hucul tradition. Anna gave guests a practical demonstration of needlework suitable for the inhabitants of this part of the Carpathians, and presented m.in. as traditional are created: dolls, makaty, tapestries, or festive clothing along with headgear. In addition, a noteworthy fact from Mr Anna's activities is the manufacture by her miniature wardrobe elements, which are presented on dolls supplied by donors. Mr Krulikowska's work therefore has a didactic and conservative value. 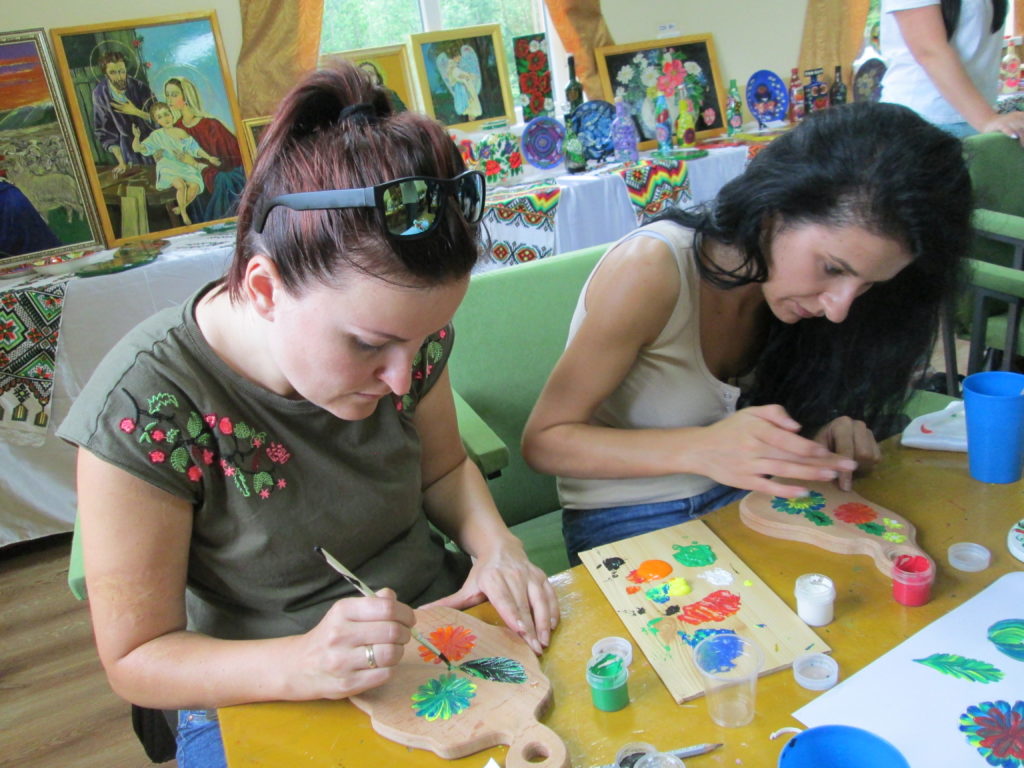 Route to Howerla, through Yaremche and Vorochta
Another element consisting of the whole mission was a walking expedition to Howerl (2061 m above sea. This highest peak of Ukraine, once considered the holy mountain of The Hucułów, today occupies a unique place in the lives of many Ukrainians. The folk creativity of the Hucułs, their personality and their ability to overcome many adversity of fate, is inspired by the spirit of the place in which they came to live. Very numerous journeys of residents to Howerle, as well as the surrounding peaks (often associated with their authentic contemplation), allow you to understand the momentous role attributed to these vertices. By learning about these unique places, it is also easier to understand the long-term ity of the inhabitants of the Carpathians to preserve and disseminate knowledge about the local cultural legacy.

Equally small cognitive payload was offended participants of the expedition during visits to Yaremche and Vorocht. These two towns on the Prut River are famous for their unique character, which can combine local identity with the function of recreational window to Ukraine (and even the world). The beautiful wooden objects of the town of Jaremcze and increasingly modern infrastructure, remind of the spa role played by this city. When taking steps on his trotuarach, every now and then there is a connection with tradition, and this is evidenced by even products put up for sale by local traders. Various cheeses, folk medicaments, "gifts of the forest", or eg. different types of leather and leather products made by local masters according to centuries-old laws are a testimony that the Hucułów with tradition are still "for mr. brother".

Similarly, although not the same as in Yaremche, it is in Vorocht. This urban-type settlement is a well-known winter sports centre, called before 1939 "second Zakopane". In Worochta in 1922, three years earlier than in Zakopane, the first professional ski jump was created. The ski jumping championships have been held here, and since 1928. Vorochta has official spa status. In the center of the settlement and on the slopes of the surrounding mountains, many private villas and guest houses were built, of which there were once several hundred. These objects were often called referring to local or romantic heroes, but also other places with carpathian connotations. These were m.in::"Dobosz", "Paradise", "Grażyna", or "Sea Eye". Before the war, but also during the Soviet Union, people from the front pages of newspapers came to Vorochta.

Another interesting element of the expedition was participation in a staged wedding in bojkowski style (performed by a regional band), having many qualities of the actual celebration. The main advantage of the event was the possibility of its unfettered registration, and the participants of the expedition with little commitment tried to penetrate and learn about the elements of the rite seism, which consisted of a wedding ceremony. 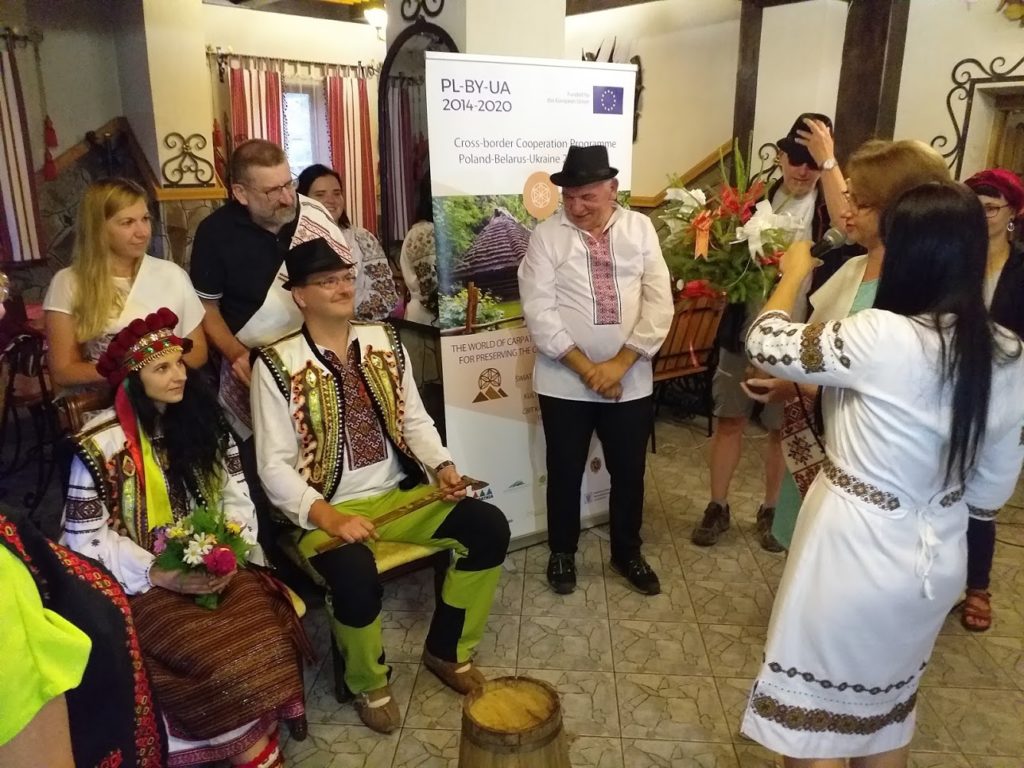 Wierchowina – from music to cheese making
A lot of knowledge and impressions were also collected in wierchowina (former Frogs). In this village, the participants of the expedition visited the "Museum of Musical Instruments roman Kumłyk", where they also observed a show of playing on Hutsul instruments. The guardian of the facility is currently Mrs Natalia – daughter of the deceased in 2014. musician and passionate about the etnography of Roman Kumlyka. Although she is a pediatrician by education, she serves as a custodian and a performer of regional music. She tried in a comprehensive way to introduce guests into the "enchanted" world of Huculcustoms customs and sounds. A further element of the expedition, which included a visit to Wierchowina was to participate in a show of traditional cheese making and wool spinning by the local hostess – Mrs. Galina. Carburetor also invited those gathered to her home, which is a living museum, to conduct a chatter and show the use of various (sometimes once commonly used) equipment.

Sacrum surrounded by nature
On the last day of the expedition, the participants went by local transport to Maniawa, which gained fame for two main reasons: a high-ranking monastery and captivating with its beautiful cascading waterfalls. The monastery, called maniawski Skit, was created m.in. as the equivalent of an era from the Greek Mount Atos for the territory of Rus. Unfortunately, the historical railways caused this Orthodox monastery complex to fall into disrepair. After about 200 years, the team's reconstruction work has been undertaken and today he is again performing religious functions, and work on restoring its former glow continues. The property is a place to visit the buds not only of the Orthodox confession,
but also Catholics of the Eastern and Latin rites. Maniawa waterfalls (on the Maniawka stream) are, in turn, a durable element that constantly appears in local culture in conjunction with the neighboring Charming Lubliniec. References to clean, loud and invigorating water are m.in. an excellent recommendation for leisure there – also in an active way. 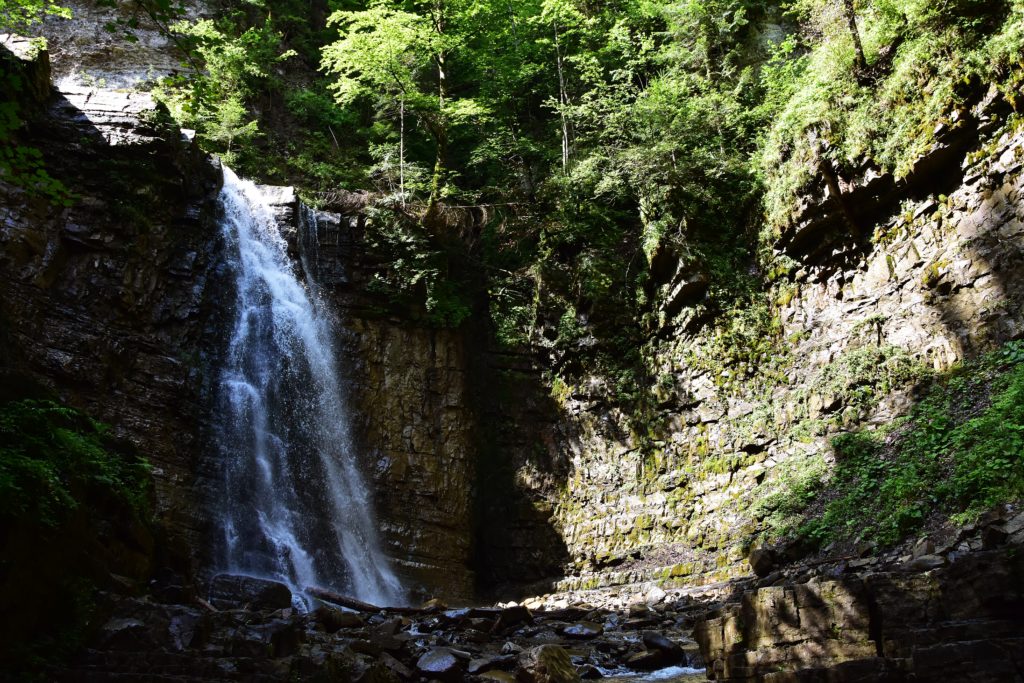 One of the cascading waterfalls on the Maniawka stream 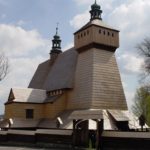 Previous Story:
The village with a gothic “drewniaczek” (wooden building) 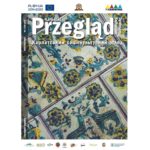